Nickelodeon Announces The Legend of Korra‘s Return to TV

Let the back pedaling commence! 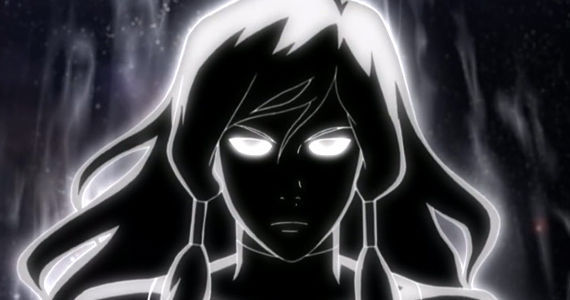 This Friday, Nickeodeon managed to royally piss off fans by putting Korra creators Bryan Konietzko and Mike DiMartino through a truly contentious move. Nick unexpectedly slashed part of Korra’s budget. This threatened the jobs of Korra’s animation team (and there by Korra itself – as the show couldn’t finish without the workers) and put the franchise itself in jeopardy through the creation of a dreaded ‘clips’ episode. Thankfully, Mike and Bryan are stand up guys, and instead of sacking their team mates, they chose to do the clip episode. You can find a full write up on the whole situation here.

Once this information came out, low and behold, fans were pissed.

Accurate representation of fan response to this news.

This morning, Nick announced through a trailer/ad they placed on The Legend of Korra facebook page, that Korra is returning to Nicktoons.

Whether this was a premeditated move knowing that the clip-isode backlash would be harsh, or if it’s a direct reaction to the outrage is hard to say. Truth be told, we may never know.

However, here’s what I do know, Nick: You’re the person who left our girl, her team and franchise out on the field with no support. You don’t get to step up to bat now and have people cheering you on. You’re like that asshole in group projects who turns in everything late and half done. Yeah, the projects finished but everyone still thinks you’re a giant jerk, and no one wants to work with you again.

Bryke and their team have done an amazing job with Korra. They worked hard to create some of the most beautiful and emotive animation that you’ve ever put money behind. You thanked them by threatening their team members jobs, forcing their hand to make sub-par work and treating their franchise like crap. I have seen more ads for your stupid 3D Spongebob movie in a month that I have for Korra in three years. That’s not okay.

Nick, I just want you to know that when this game is over no one will be cheering for you. That glory goes to Bryke and their amazing team.