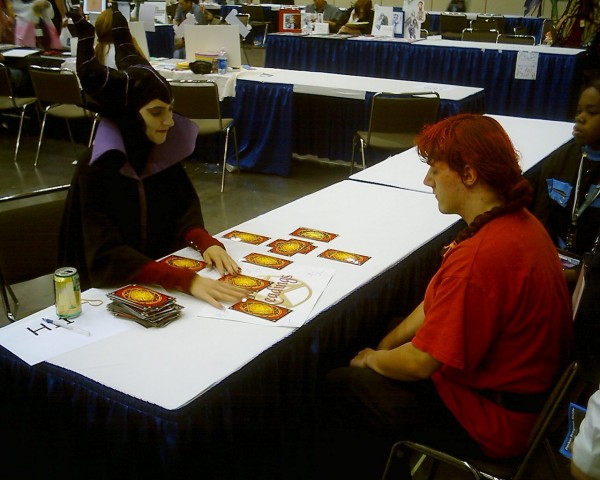 Scrying the future just got a lot safer for New Zealand-based practitioners of the occult. The island nation has announced plans to repeal laws against fortune telling and “witchcraft” in general which have been on the books since 1735 and could conceivably send modern day sorcerers to jail for up to a year — with some of that time spent in the stockades.

The Witchcraft Act of 1735 is just one of several antiquated laws due to be removed from the books as New Zealand does some spring cleaning to its legal system, ensuring things like “offering tarot card readings” are no longer punishable by a year in prison featuring quarterly visits to the stocks, where onlookers could throw rotten fruit and vegetables at them with impunity. According to New Zealand Attorney-General John Elferink:

“I believe we have very fine and law-abiding tarot readers who would be fairly horrified to find out they’ve committed an offence that would see them pilloried on market day.”

Repealing the law won’t just save New Zealand taxpayers money on ‘pillory maintenance.’ It’s also seen as a victory — if a small one — for witches everywhere, who are now very rarely seen as a cause of crop failures in the country. Today, they are instead viewed by the New Zealand judiciary as pretty much just like anyone else, if a little more likely to try and read your palm and maybe sell you a hemp bracelet at a renaissance faire.