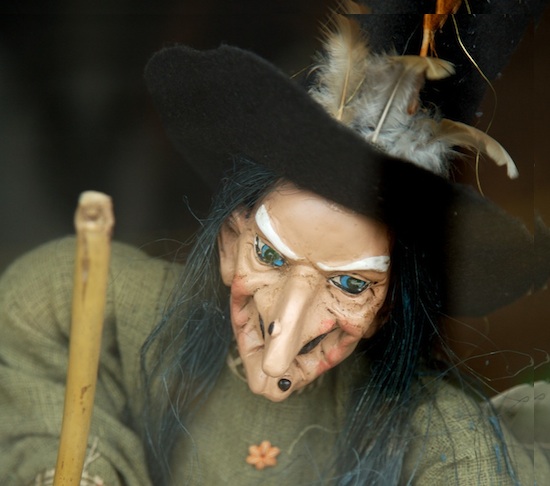 Most of us associate children seeing ghosts in the abandoned house down the street and bogeymen under the bed. That’s because believing in ghosts and things of that ilk is the sort of thing one does when they are a small child and their brain isn’t properly wired up yet. According to a study by the University of Texas at Austin, though, that idea may not hold water. UT researchers publishing this week in the journal Child Development found that people are actually more likely to see the hand of the supernatural at work in their lives as they get older, attributing the causes for major life events like illness and death to factors that can’t be explained by science. So much for getting wiser with age, I guess?

Researchers reviewed data from more than 30 studies exploring how people relate to the supernatural, and also conducted their own study of adults in South Africa. In exploring the data from the reviewed studies, they found that age does not have the dimming effect on supernatural beliefs that many attribute to it. Adults in the earlier studies ascribed events in their life to supernatural causes at rates as high or higher than juveniles.

Subjects in the original study heard stories about people living with the HIV virus, and were asked to accept or reject a variety of biological reasons for how the individuals became infected, as well as a number of supernatural ones — for example, witchcraft.

The results were telling. While only 26% of people in the South Africa study believed that witchcraft could be the cause of HIV, more than twice that number, 57%, believed that a witch could cause a person to find themselves in contact with someone who had HIV. 38% combined the supernatural and the biological into one theory, agreeing with the statement that “Witchcraft, which is mixed with evil spirits, and unprotected sex caused AIDS.”

According to the reviewed studies, the team’s findings seem to hold true across cultures and religious beliefs, demonstrating what researchers call “coexistence thinking,” a merging of scientific and supernatural thinking that offers comforting explanations for life’s big questions. Researcher and lead author Cristine Legare said, “The data, which spans diverse cultural contexts across the lifespan, shows supernatural reasoning is not necessarily replaced with scientific explanations following gains in knowledge, education or technology.”