New Study Shows That TV Series With More Female Executives Hire More Women, To Which We Say “We Knew This Already”

This isn't news people, it's just time to change things. 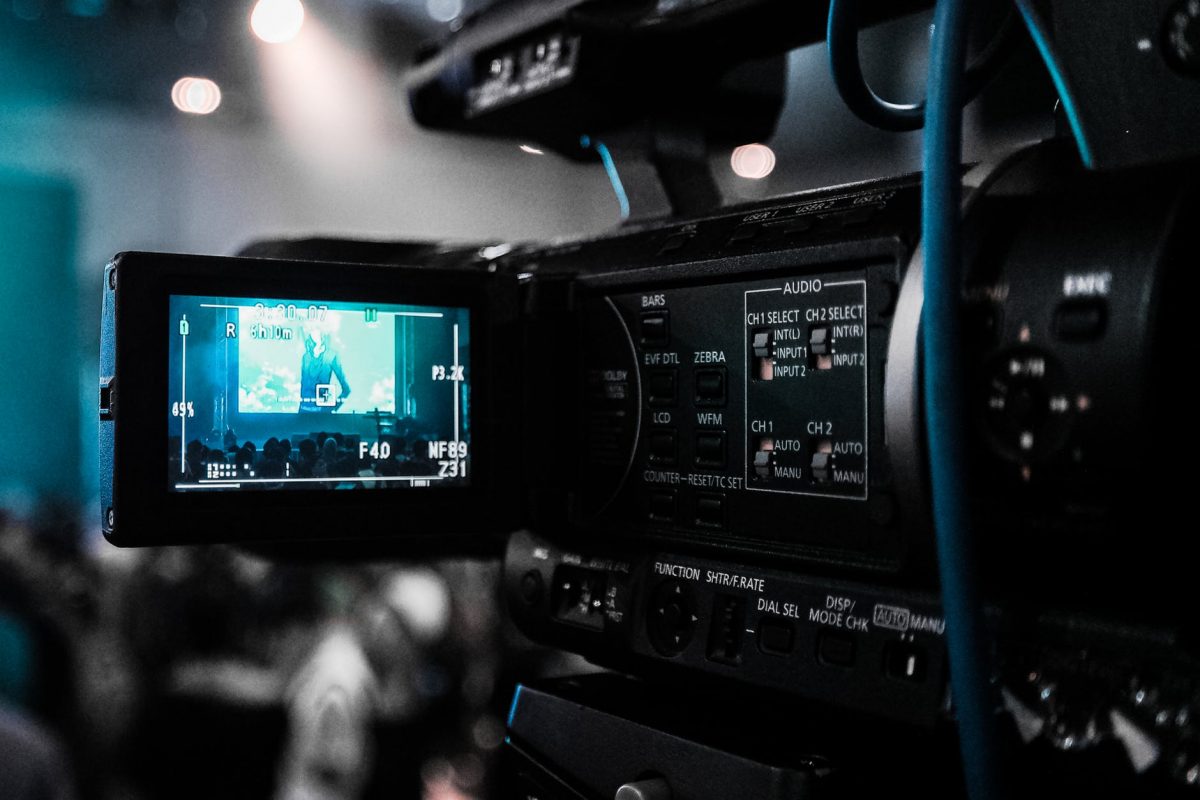 A new study has been released that confirms what we knew to be true already: television series with women creators and executives tend to hire more women for behind the camera positions, as well as feature more female characters.

The study, reported by Dr. Martha Lauzen and the Center for the Study of Women in Television and Film at San Diego State, can be summarized simply as saying that female creators were twice as likely to hire female directors, nearly three times as likely to employ female writers, and more likely to hire female editors. On shows with at least one woman serving as an executive producer, women account for 42% of the main characters, while on shows with exclusively male producers, that number drops to 33%.

So where does that leave us? To be honest, my first response to the study was an exhausted, “we knew this already.” It seems as though every month or so, a new study is released that fully uncovers the cishet, white, able-bodied male perspective that dominates Hollywood.

Men are more likely to take a chance on other men; consider the Hollywood boys club that gives any white man with a quirky debut the keys to a franchise kingdom or a major film right off the bat. Women are more likely to help other women, and hopefully other marginalized directors and creators, because it’s a fight for anyone to get to the place where they can help others. To not pay it forward to some degree means a continuation of Hollywood looking the way it does for the rest of time.

Geneva Robertson-Dworet, a screenwriter who worked on Tomb Raider and who will be credited for working on the script for Captain Marvel, spoke to NPR about what it’s like being one of the few women who’ve been given a shot at the big leagues.

“My female genre-writer friends and I talk all the time about how you could count the number of women who do what we do on two hand. So when I go up for jobs in the superhero space or in the action space that has a female lead, I’ll usually know all the other writers who are competing for the project. I’d say that’s a problem that there’s so few of us. And we are already talking amongst ourselves about: How can we help other women — who want to do what we’re doing — do it?”

Roberston-Dworet supports the idea that women will give other women chances, saying “Women executives and women producers gave me all my first chances. We need to have as part of the discussion, not just more female writers, more female directors, but also more female executives.”

The problem with these studies, as helpful and painful as they are, is that no meaningful change seems to be enacted as a result. We read the numbers, we shake our heads and write pieces such as this, and then the next day a new study comes out and we repeat the cycle. It’s disheartening to see how little has changed, even when Hollywood has said it’s taking steps to make the system more inclusive. When the Annenberg Inclusion Initiative shows that barely anything has changed onscreen in the past ten years, it’s tempting to throw in the towel and give up.

But this is why we need to keep going. At some point, something has to change. We get more women getting bigger chances, such as Patty Jenkins with Wonder Woman or the creative team behind Captain Marvel. Women in charge are starting to pay it forward; take national hero Ava DuVernay, who has only hired women to direct her series Queen Sugar and said of that decision: “Why did we do this? Because we can. Because we can create spaces that nourish in our own image, in the same way that our male counterparts have created in their own image for over a century.” These are the women who will enact change.

The problem is is that the change cannot be instantaneous, but it will come. For now, at least these studies keep attention on the issues of representation. We as consumers of media can demand change with our money and our views. It’s an arduous process but maybe, one day, it’ll all pay off. Expect us to continue yelling for change to happen until it does.