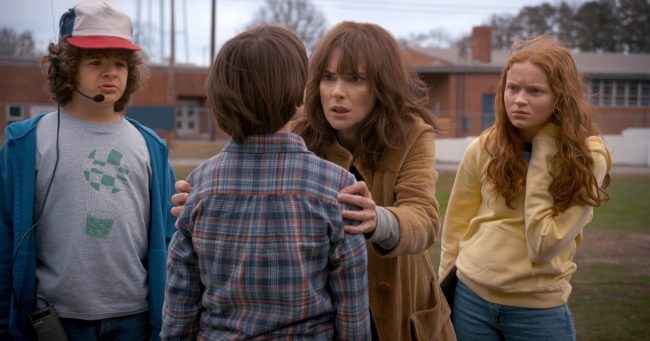 Oh Joyce Byers, can’t this poor woman get a break? Netflix has put out a number of new Stranger Things season 2 production stills, and there’s a lot of concerned looks and cautious stares at something lurking off-screen.

The trailer definitely got us hyped, as we tried to piece together what’s been going on in Hawkins since Will Byers was rescued from the Upside Down and the Demogorgon was heroically slain. Netflix has released a series of images for us to over-analyze, which can check out below. The Ghostbusters Halloween outfit we saw a while back has returned, but this time Will’s there. In another image, Will looks anxious which makes sense considering how Season 1 ended. Are we going to see evil Will, as Noah Schnapp predicted?

It also looks like Sadie Sink, who plays newcomer Max, will be with the gang as something goes down. There’s no sign of Dacre Montgomery, who plays her older step-brother Billy yet, but it looks like Jonathan and Nancy (who’s now sporting a shorter haircut) have teamed up again, hopefully to fight off some monsters. Chief Jim Hopper, naturally, will be there as well.

What are your predictions for season 2? 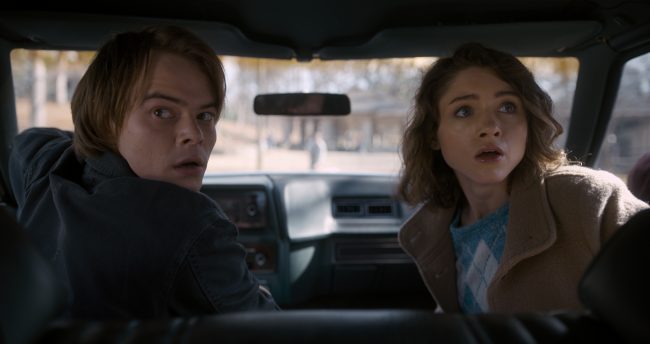 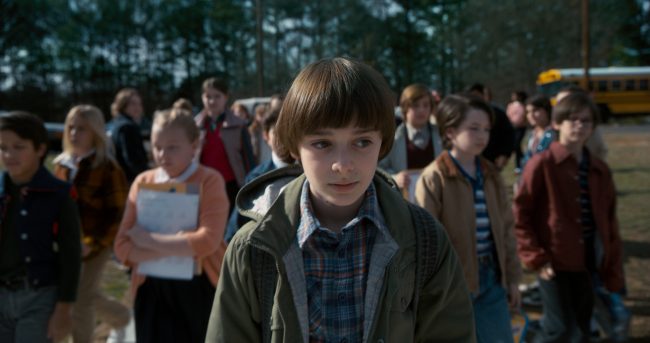 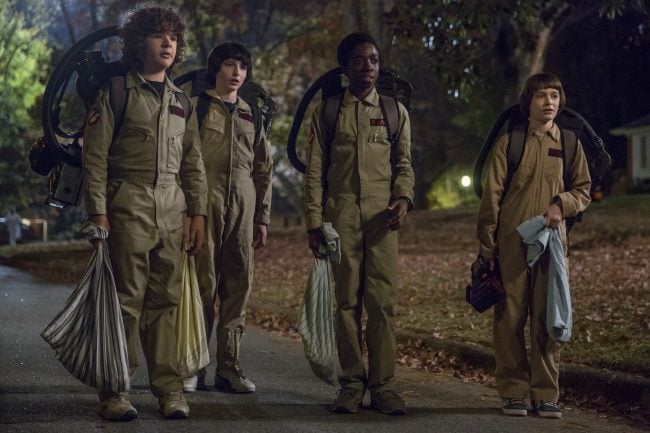 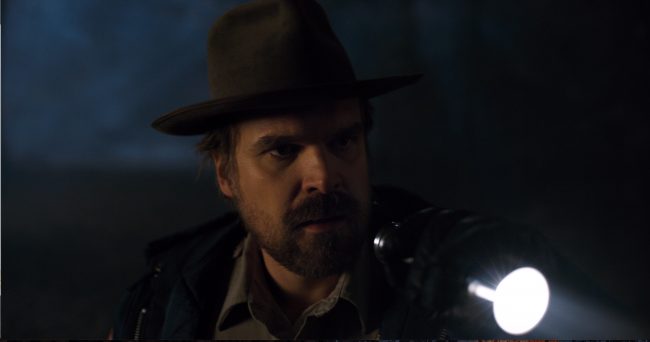 (via Polygon, Images via Netflix)