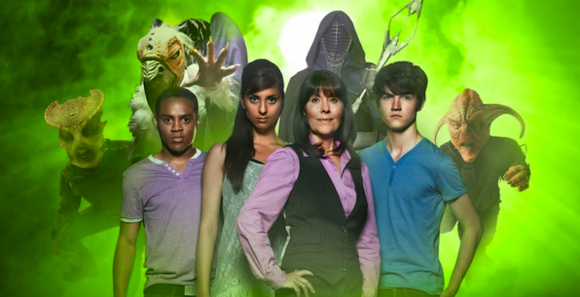 The BBC announced today that they have come to the understandable decision that they will produce no more episodes of The Sarah Jane Adventures.

The star of the Doctor Who spin-off (and long-time star of Doctor Who itself), Elizabeth Sladen, died two weeks ago after battling cancer for many years.

Sarah Jane fans have some slight consolation, however, in that the BBC has decided to air the six episodes that were completed for the fifth series of the show will be aired, although when is “a date to be confirmed.” Here’s the full statement.

Contrary to press reports today we can confirm that no new episodes of The Sarah Jane Adventures will be filmed following the tragic death of actress Elisabeth Sladen in April, 2011. As a tribute to Elisabeth the six episodes that were recorded with her last year will be broadcast on CBBC at a date to be confirmed.