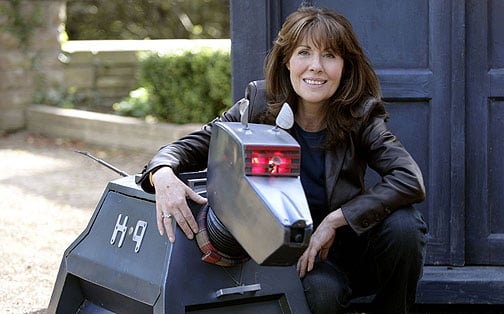 The BBC is reporting that Elisabeth Sladen, who became most famous for her role as Sarah Jane Smith, companion of the fourth and fifth Doctors of Doctor Who, died today at the age of sixty-three. She had been battling cancer for some time.

May she play the Drums to the fiery rhythm of her Own Heart with the sinewy strength of her Own Arms, so she need Not Lie With Drummers.

Grant her a Rough Patch from twelve to seventeen. Let her draw horses and be interested in Barbies for much too long, For childhood is short – a Tiger Flower blooming Magenta for one day – And adulthood is long and dry-humping in cars will wait.

–Tina Fey’s Prayer for a Daughter, at Babble. This is Tina Fey’s daughter.

Female writers in late night television, at Blame it on the Voices. 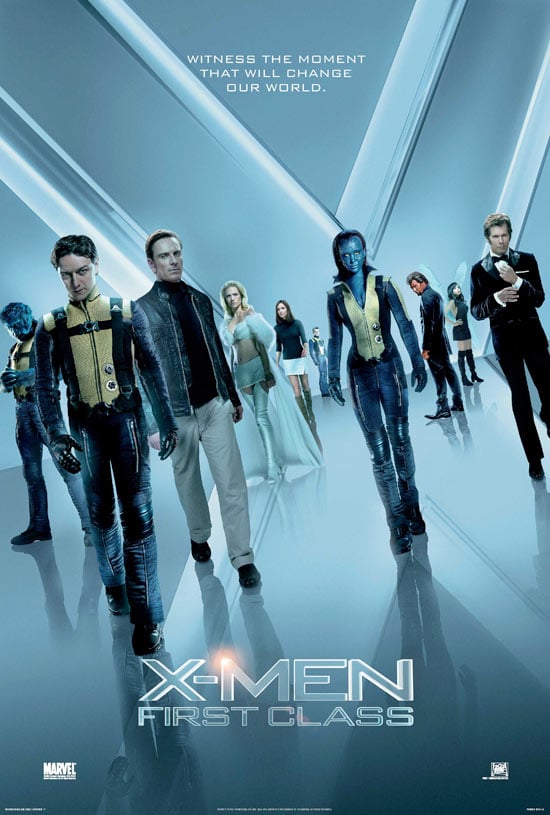 Basically the moral of every Roald Dahl book, at Better Book Titles. 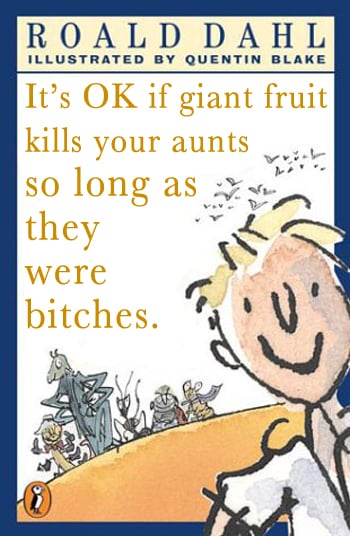 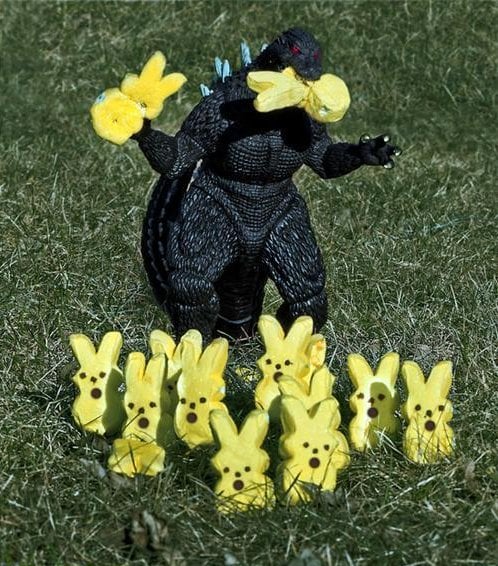 Holy Spock laser etched onto a matzo! At Blastr. 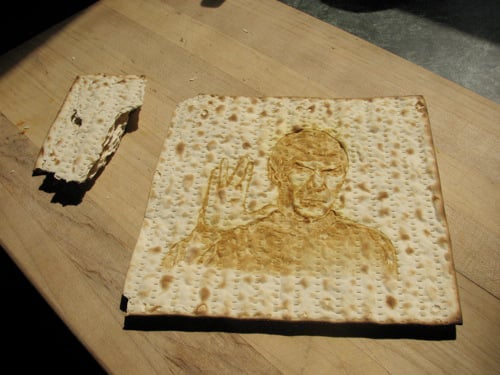