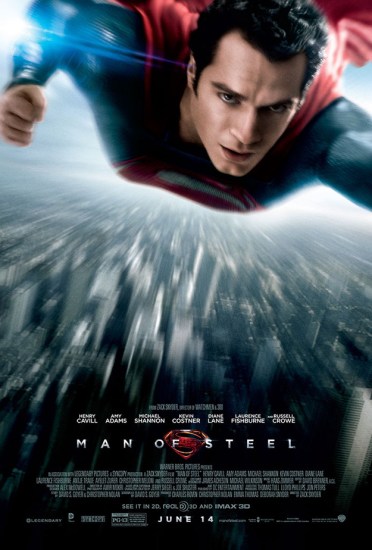 Just, kidding, with his reflexes, I’m sure you’ll be fine. The better question is what are you doing all the way up there in the first place. Are you General Zod?

It’s okay. You can be honest with us. It’s perfectly understandable to wake up one day and realize that you’re a kryptonian warlord. Happens to a lot of people.