Glen lives in New Jersey, so guess what Glen's been doing today? 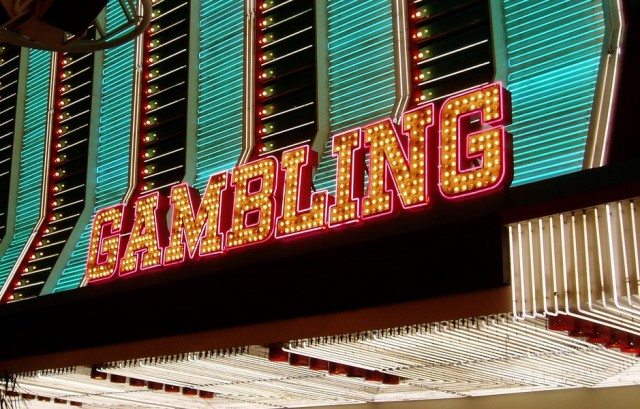 Today New Jersey has allowed six casinos and their online partners to launch online casinos. The catch is you have to be in New Jersey to play. Senior Editor Glen Tickle lives in the great Garden State and has taken it upon himself to spend the morning gambling. You know… for journalism.

The first thing we noticed about the online gaming options in New Jersey is that it’s a largely Windows-based ecosystem. Some sites have Mac versions, and we’ve tried running things through Wine on Ubuntu with no success. It seems that due to the extra precautions casinos are taking to ensure that everyone is playing to the letter of the law, it’s best to avoid any workarounds for now and just stick with Windows.

We were able to deposit money on CaesarsCasino.com, but had trouble depositing on the poker site partnered with the same casino, WSOP.com. We’ve seen complaints online from other would-be-gamblers about having problems as well. Both sites we tried give newly registered players a real money bonus of $10 for registering, so even if you can’t deposit your own money, you’ll have something to play with to try it out.

While there didn’t appear to be any major flaws in the system, it doesn’t seem like they have everything quite sorted out yet either. At certain points we were getting errors that servers were down. We would have assumed from heavy use, but the lobby of the online poker room we played it looked largely empty.

[Update 8:13PM] While mid-tournament I was alerted by the in-browser version of BorgataPoker.com that I could no longer play because I was not in New Jersey. Since then I have not been able to successfully log in to any of the online casinos. It’s worth noting that I’m definitely 100% still in New Jersey — unless we’ve been taken over.

(via The Star Ledger, image via Joel Kramer)