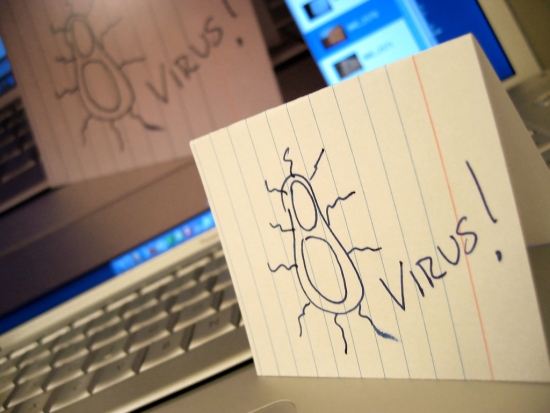 There’s a nasty little habit where computer manufacturers, or really any tech manufacturer, install software on the machine that is absolutely worthless before it hits store shelves. There programs are frustrating, but they ultimately constitute what amounts to a minor annoyance. On the other hand, it appears there’s a new trend going on: Installing malware prior to purchase.

We, collectively, often blame users for infecting their computers through unsafe practices. It seems that some folks might not be to blame. A group of Microsoft researchers went to China, and they found that some manufacturers were performing their own set of unsafe practices.

According to the Times Union, an investigation by a team of Microsoft researchers in China revealed that in the interests of greater profitability, “less reputable computer manufacturers and retailers may use counterfeit copies of popular software products”—particularly the operating system—”to build machines more cheaply.” The bogus software contains the malware within itself. Maintaining a tight rein on the supply chain, says the article, “is nearly impossible, especially in less regulated markets such as China, and that leaves openings for cybercriminals” who embed the malicious code into counterfeit versions of Microsoft’s Windows. Cybercriminals “are out to get you,” Richard Domingues Boscovich, assistant general counsel for Microsoft’s Digital Crimes Unit, told PC World. “They will do whatever it takes. If the supply chain is how they’re going on get on [computers], that’s what they’re going to do,” said Boscovich.

Installing counterfeit operating systems just sounds like a bad long term business plan. Anything to turn a profit, though.

(via IEEE Spectrum, image via talksrealfast)