Get Everybody and Their Stuff Together, We Got Our First Looks At Netflix’s Live Action Cowboy Bebop Series!

Commence with the jamming this November 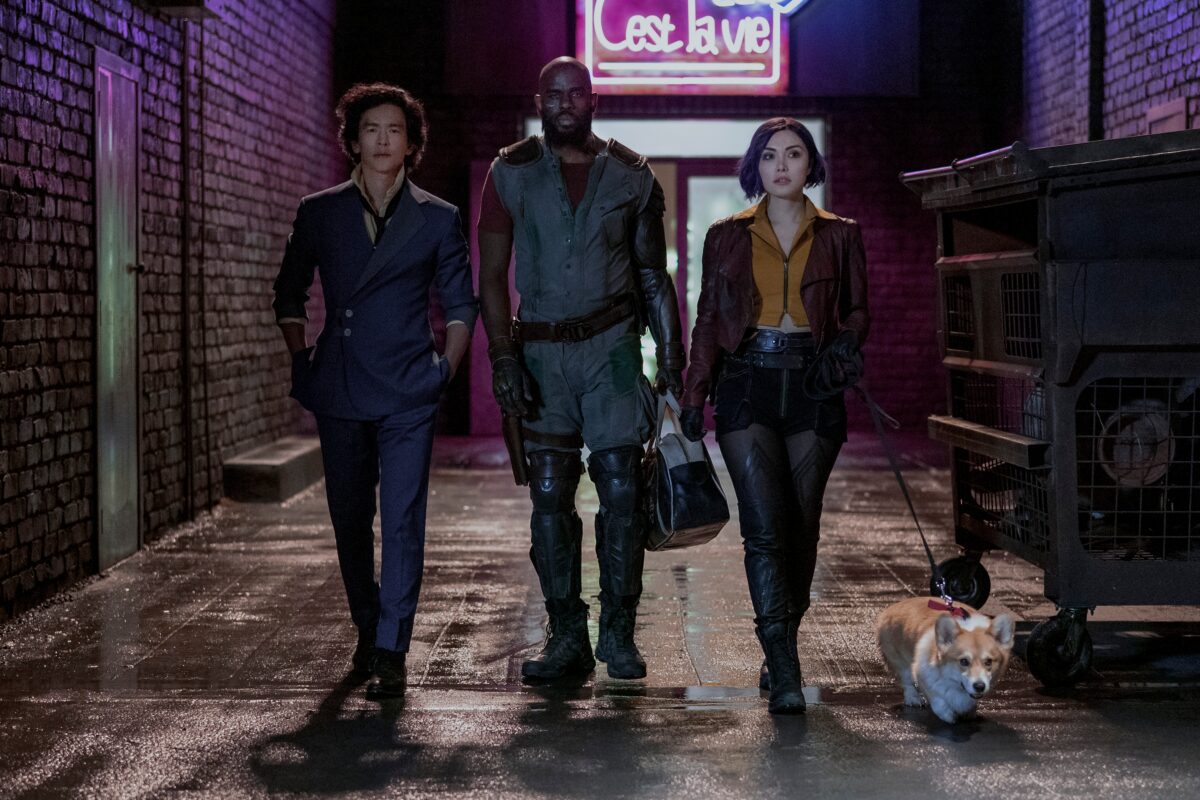 I’m not sure if there’s a better way to start a Monday morning, fellow space cowboys, because Netflix has released a series of first-look images for the live-action Cowboy Bebop series. Not only do we get to see Spike Spiegel (John Cho), Jet Black (Mustafa Shakir), and Faye Valentine (Daniella Pineda) in action, but if you’re a fan of the series, you can notice details that show key moments from the iconic anime series. 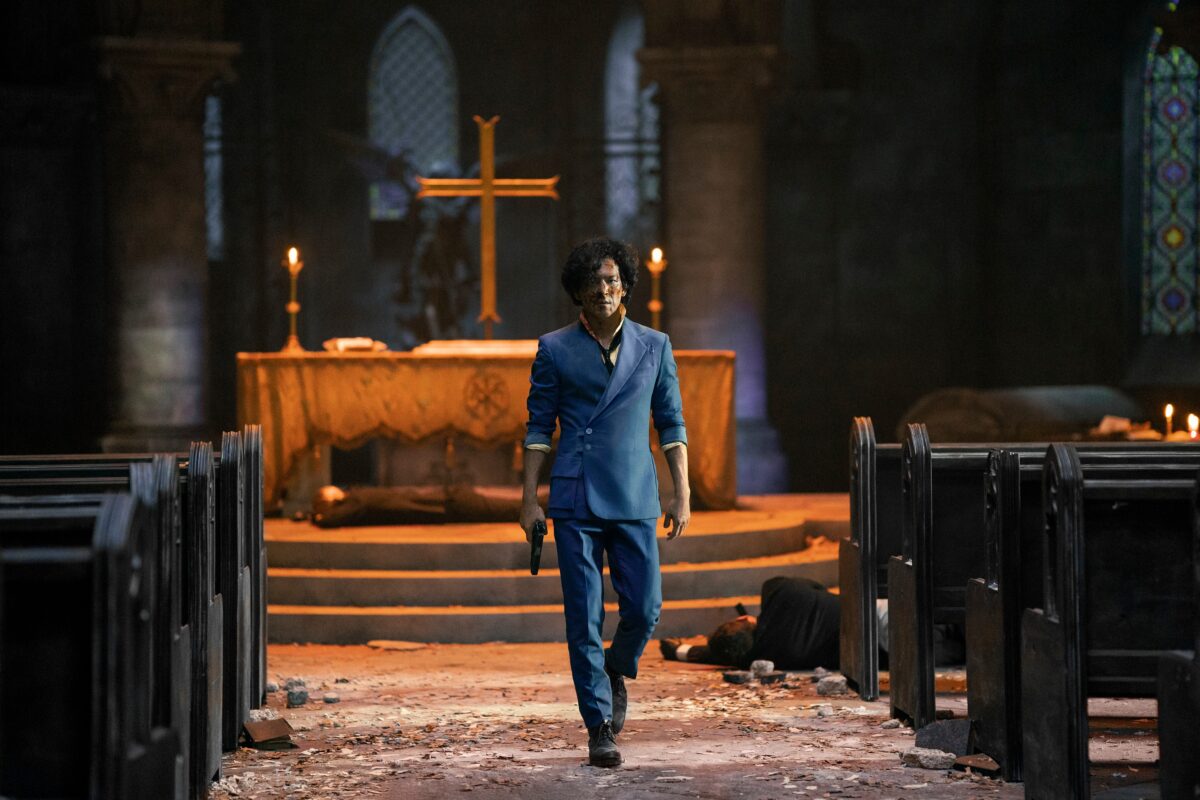 This isn’t the only picture that has transported me back to my high school bedroom, on edge about Spike vs Vicious. There are all kinds of fantastic set pieces in these first looks, like John Cho doing the same workout that Spike does: 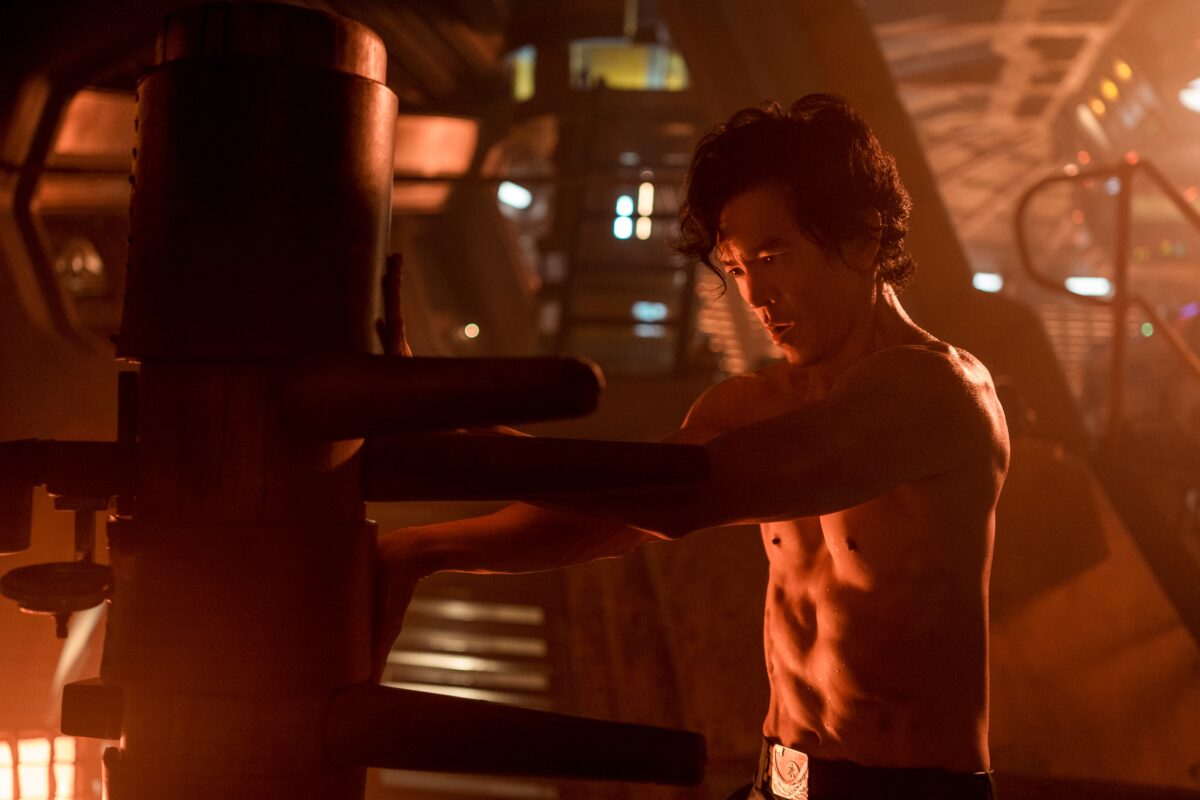 And just images that really feel like they capture the vibe of the series: 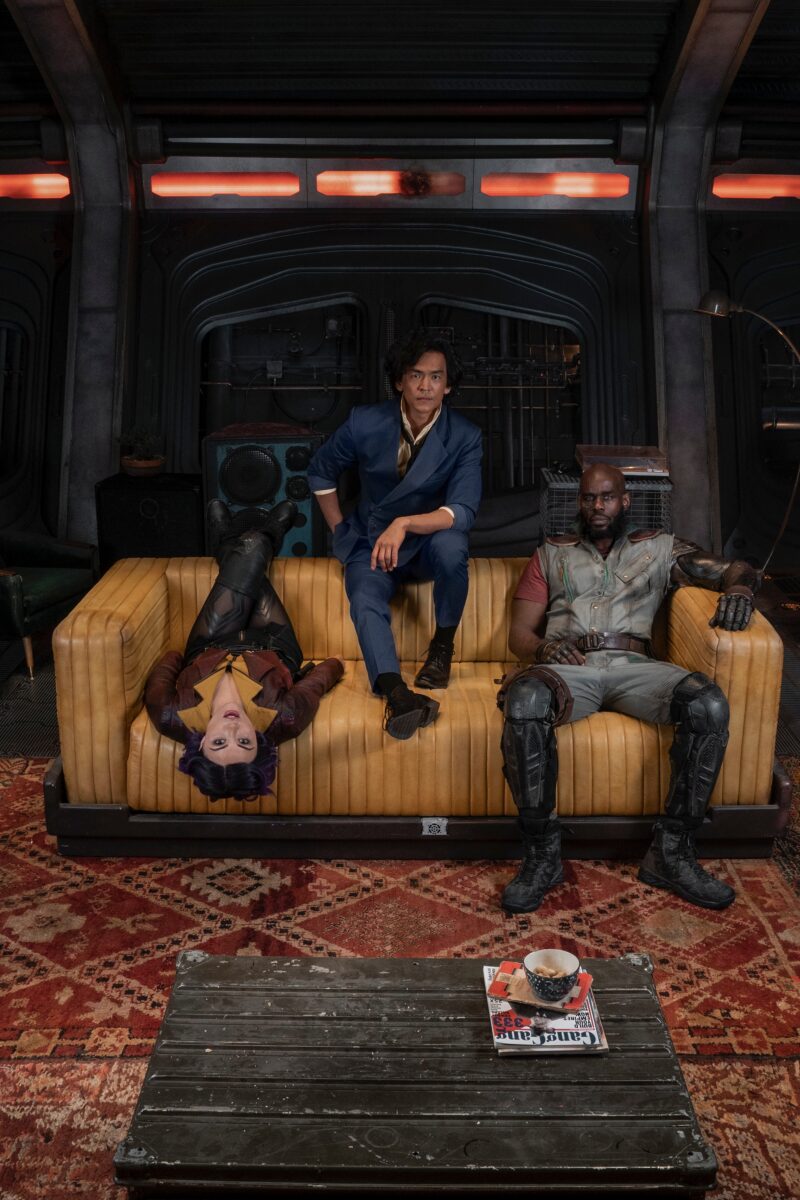 This picture looks like it could be a cover to a Cowboy Bebop Blu-ray re-release and I love it.

To say that fans have been hesitant about this release is an understatement. We all know that live-action anime is a very hit-or-miss sort of thing that production companies are still trying to make sense of. Though honestly, I’ve always felt that if someone was gonna give live-action anime a shot, Cowboy Bebop would be a good choice. It’s one of those anime series that you recommend to people who ask, “What’s a good anime to start with?” The story, the characters, the music, it’s kinda universally accepted as a wonderful, easily accessible series.

COWBOY BEBOP is an action-packed space Western about three bounty hunters, aka “cowboys,” all trying to outrun the past. As different as they are deadly, Spike Spiegel (John Cho), Jet Black (Mustafa Shakir), and Faye Valentine (Daniella Pineda) form a scrappy, snarky crew ready to hunt down the solar system’s most dangerous criminals — for the right price. But they can only kick and quip their way out of so many scuffles before their pasts finally catch up with them.

That being said, there are all kinds of ways live-action Cowboy Bebop could go wrong, but so far I feel like everything that’s being done for the series has hit the mark. The cast list is picture-perfect, with actors who not only look the part, but feel like they truly embrace the part. It feels like the series is being done by a group who really love the anime and who, like a lot of us, watched it every single time Toonami aired it.

Like. I still can’t get over the fact that Yoko Kanno is coming back to do the music. I was already on board with the cast, but when they announced Yoko? That’s when I knew they were serious about this series.

Yoko Kanno, the composer behind the iconic soundtrack of the original COWBOY BEBOP anime will be creating the soundtrack for the new Live Action Series. Also confirmed…Cowboy Bebop is coming this Fall. #GeekedWeek pic.twitter.com/6lHZQcoFR6

At this point, all that’s left is to see a trailer so we can get a glimpse at what all of this looks like in motion. While we’re not sure when a trailer will be released, we do have a release date for the series. 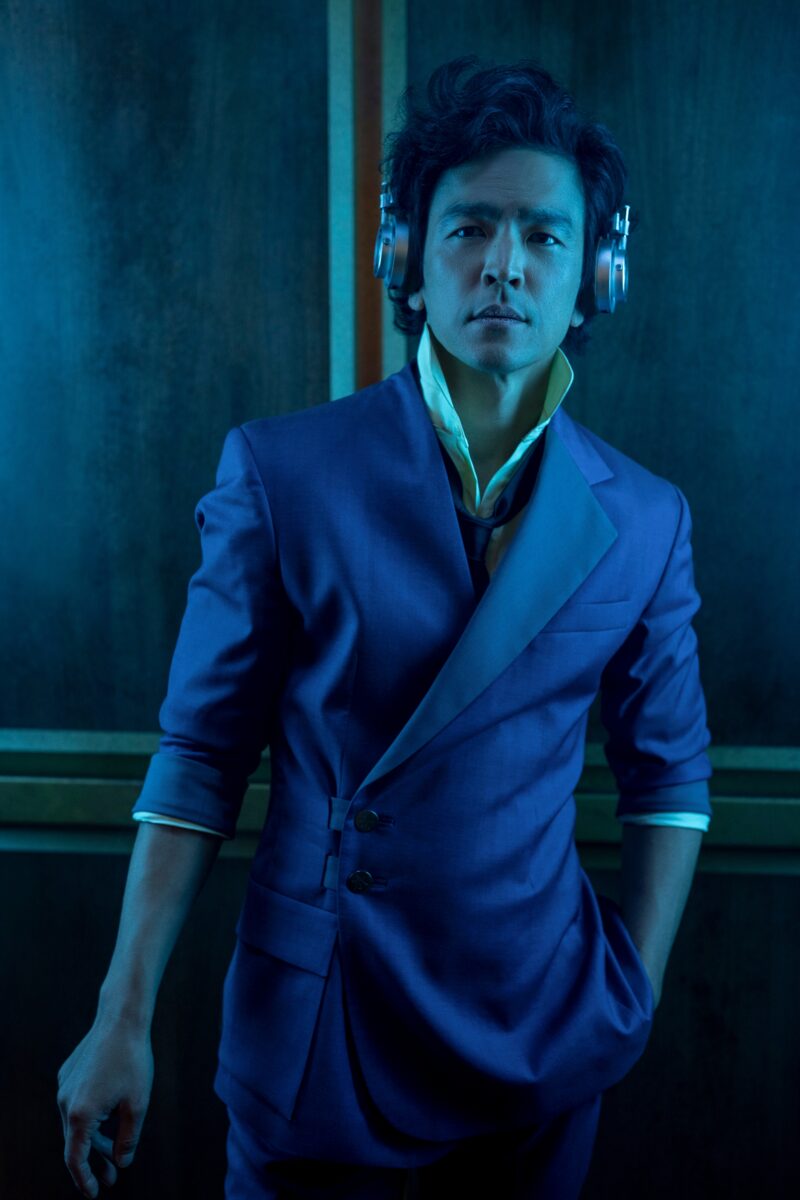 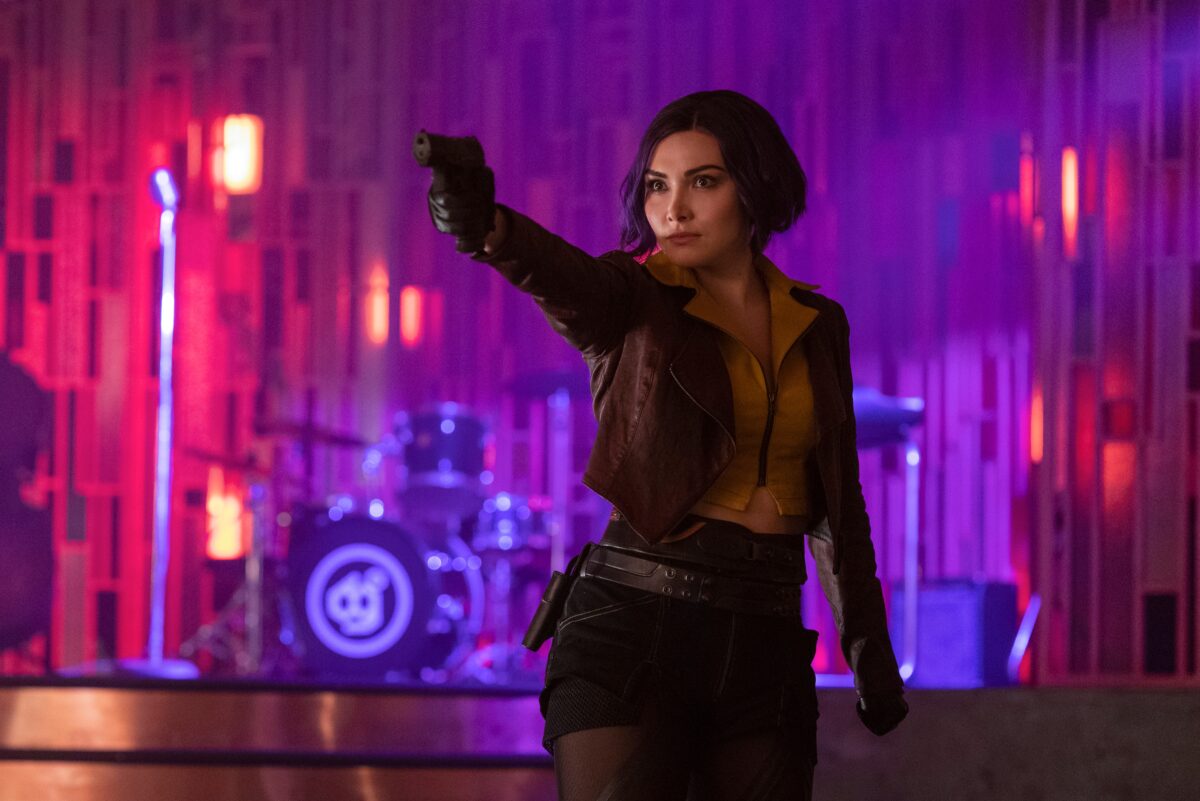 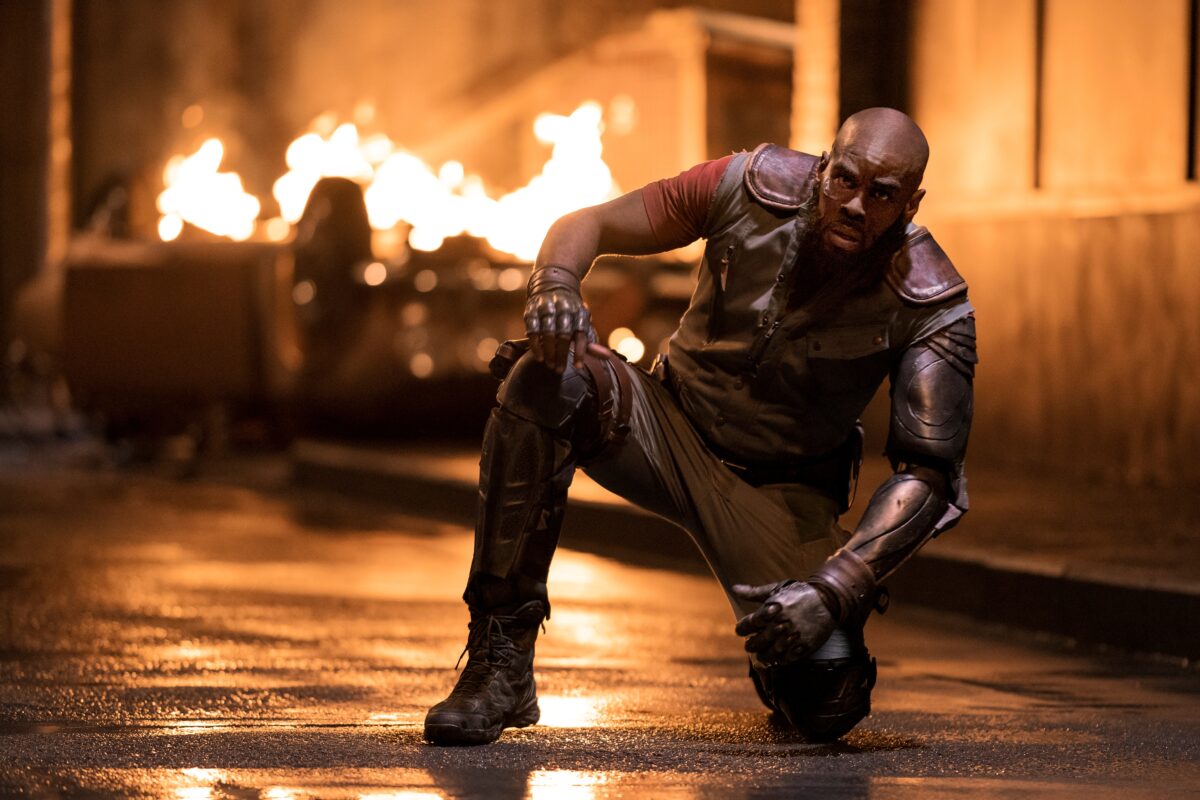 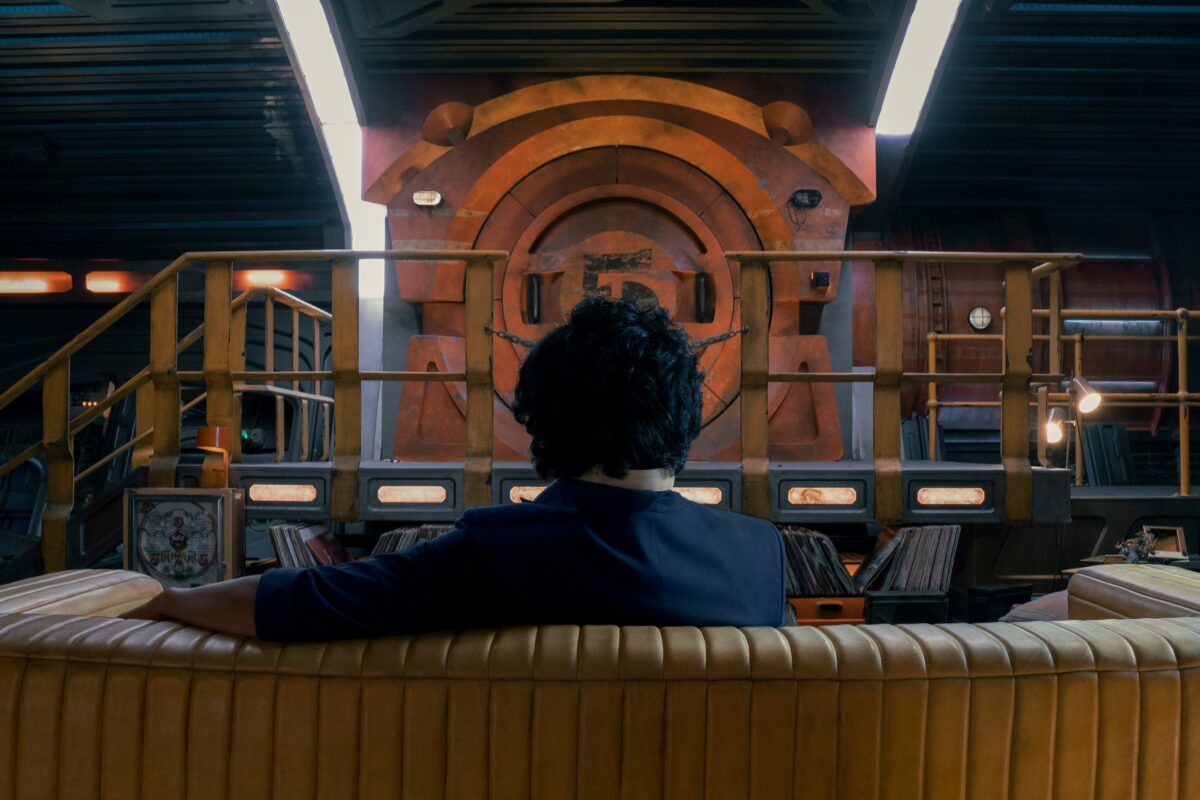