John Cho Is Spike Spiegel in Live-Action Cowboy Bebop, and the Balance of the Force Has Been Restored

He is the Chosen one. 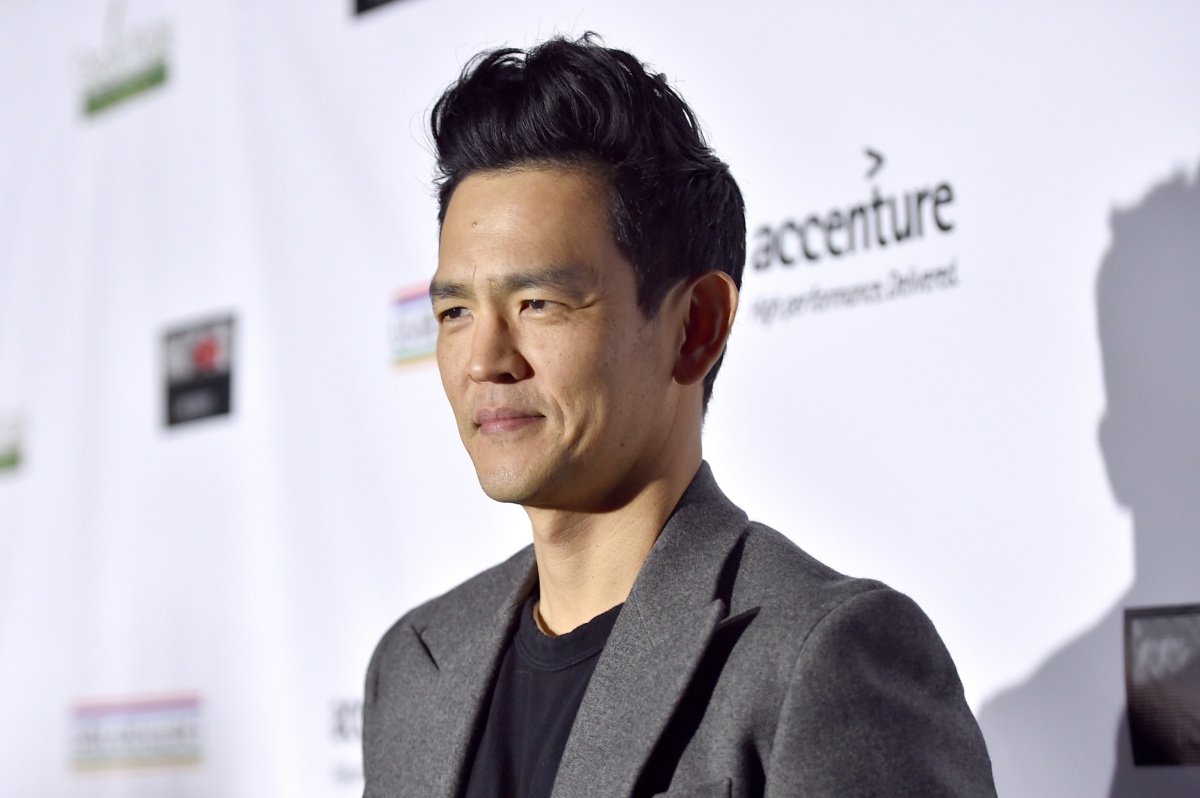 Sometimes there’s casting news that just makes up for so many years of disappointment, and the casting of John Cho, the Chosen One, as Spike Spiegel in Netflix’s upcoming Cowboy Bebop live-action adaptation is one them.

According to The Hollywood Reporter, the Netflix series will star, in addition to Cho, Mustafa Shakir, Daniella Pineda, and Alex Hassell. Alex Garcia Lopez, who has helmed episodes of Daredevil, Luke Cage, and Cloak and Dagger, will direct the first two installments of the 10-episode series. “Shakir is playing his partner, Jet Black, Pineda is playing Faye Valentine, an amnesiac thief and con artist while Hassell is Vicious, Spiegel’s ex-partner who is now out to kill him.”

This is truly better than I could have ever expected, and I’m excited that they cast an Asian actor as the lead in this project. A part of me was hoping for an all-Asian cast, but I knew that was a long shot. It being majority people of color is awesome. Ed still hasn’t been cast, but I’m hoping they will continue this trend and get a nonbinary actor for the character.

The response on Twitter has also been overwhelmingly positive:

YES ALL THESE CASTINGS LOOKS GOOD, THANK YOU https://t.co/X2luL8wqtW

OH MY GOD THEY ACTUALLY DID CAST JOHN CHO AS SPIKE SPIEGEL!https://t.co/KsjGG7j4pE

I love seeing the Asian American actors I’ve admired since my teens blow up big. I remember falling in love with Sandra Oh after seeing Double Happiness and John Cho after seeing him in Shopping for Fangs. pic.twitter.com/l23zG2nv3O

Me: I will never be down for a Cowboy Bebop series
*John Cho walks into the room in a blue suit smoking a cig*

Take note, Hollywood, at the excitement and enthusiasm you get when you cast Asian actors in major roles for anime adaptations. When the day comes when you all tragically decide to make a Sailor Moon adaptation, please, please remember this.

I am totally looking forward to seeing this now, and it has my total and complete support. Put John Cho in everything, thank you.