Satisfied With Their Upheaval of the Rental Business, Redbox Will Soon Offer Tickets to Live Events 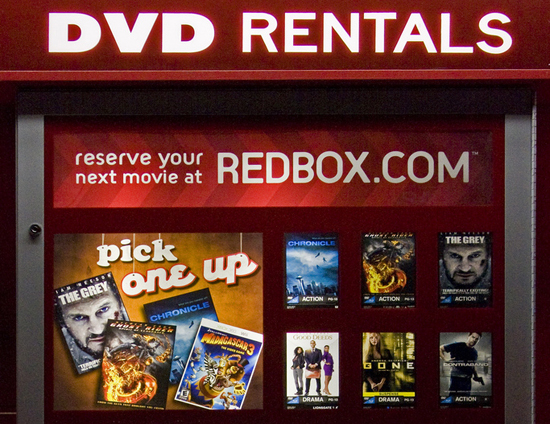 When discussing the video rental industry, it’s not uncommon to blame Netflix and Redbox for the demise of previous incumbents like Blockbuster. Redbox, in particular, seemingly came out of nowhere to show up the dinosaurs that were already on life support. Now that they’ve satisfactorily beaten back the traditional model of video rental, Redbox has their eyes on entering the ticket industry. Starting with Philadelphia, they’ll be offering tickets to various events with a mere $1 service charge attached.

The initiative doesn’t mean shoppers will be able to pick up front-row Madonna tickets along with a quart of milk at the supermarket. Instead, Redbox is likely to offer tickets that might not sell otherwise, such as nosebleed seats for concerts that aren’t sold out.

The company will sell tickets at its kiosks and on its website, though buyers will have to either collect the tickets at the venue or print them at home.

(via The Wall Street Journal, image via Stephen Nesbit)