According to leaked emails—HA! No. Wrong company. 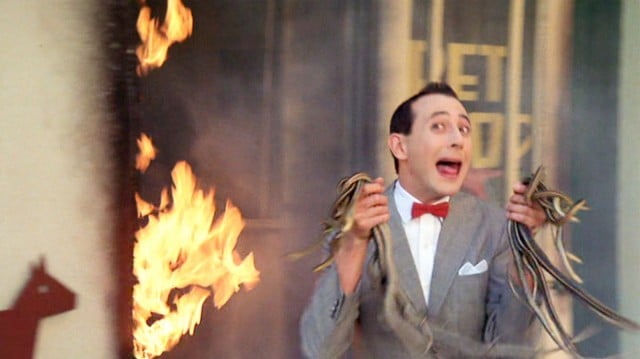 Pee-wee Herman himself, Paul Reubens, has been taunting us with news about the upcoming Pee-wee movie almost habitually, but now he’s not the only source of nostalgia-fueled torment. It’s been reported that Netflix is close to a deal to distribute the Judd Apatow-produced movie/make our dreams come true.

While a Netflix representative cautioned The Wrap that no official deal has been said, they’ve reportedly been told, “It moved to Netflix a gazillion months ago.” (Seriously.) As The Wrap has pointed out, Netflix already has a bunch of Pee-wee offerings, and it’d be a great fit for a movie that’s more likely aimed at a cult audience anyway.

Unfortunately, no official announcement has yet been made, but Reubens previously teased that an “amazing company” was involved with the movie that he couldn’t talk about at the time.

But filming is set to start in February, so we’ll find out for sure soon enough.