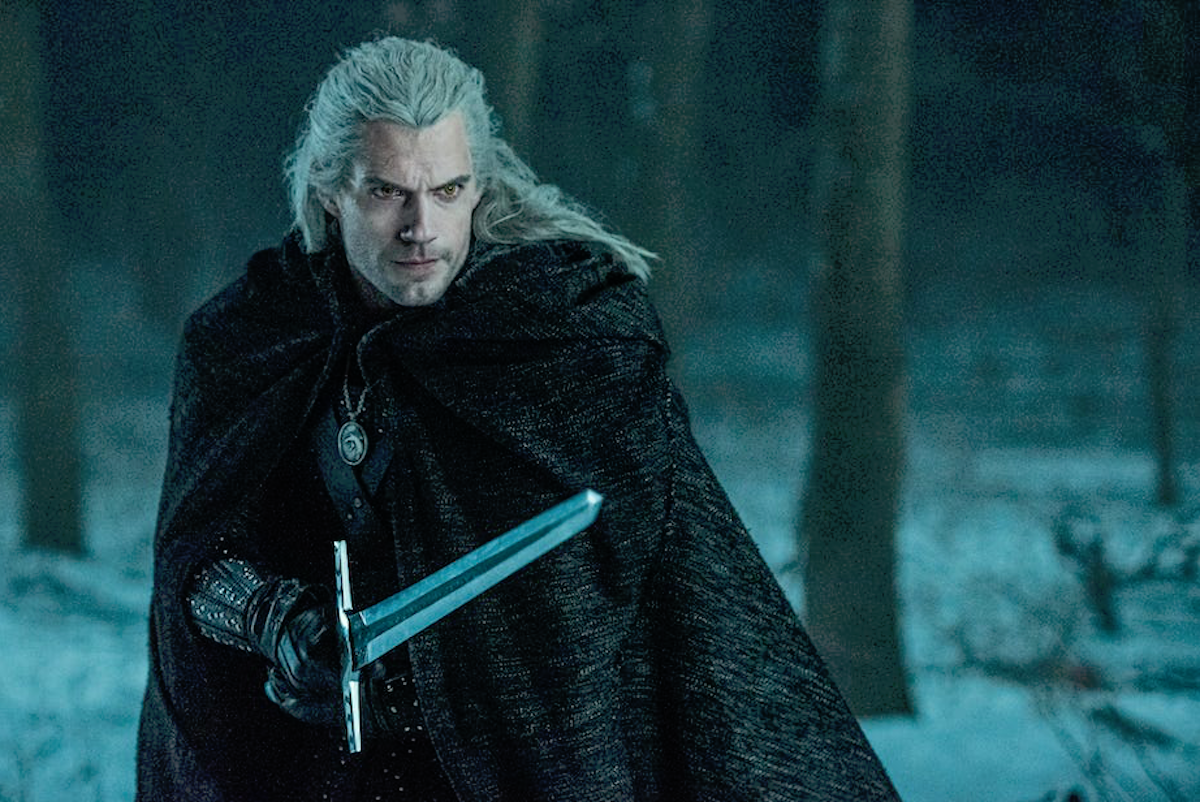 Calling all Witcher fans! Netflix and CD Projekt RED have announced WitcherCon, a virtual con set to take place on July 9. The con will feature news about the upcoming second season of the fan-favorite Netflix fantasy series, as well as CD Projekt RED’s games within the franchise, including their upcoming mobile game Witcher: Monster Slayer.

The digital convention will stream on Netflix as well as CD Projekt RED’s YouTube and Twitch channels. According to WitcherCon’s website, the con promises “deep dives into the making of The Witcher games, live action series, anime film, and merchandise including behind the scenes footage.” There will also be interactive panels, as well as reveals and announcements from across the growing franchise. The website states that no new Witcher game will be announced, but that caveat hasn’t stopped fans from wondering what else is coming from CD Projekt RED.

In addition to announcing WitcherCon, Netflix dropped the first teaser for season 2. The teaser focuses on Ciri (Freya Allan) who appears to be coming into her own powers as a Witcher-in-training. She will be joined by new castmembers Yasen Atour (Young Wallander) as the witcher Coen, Agnes Bjorn as the bruxa Vereena, Paul Bullion (Peaky Blinders) as the witcher Lambert, Thue Ersted Rasmussen (Fast and Furious 9) as the witcher Eskel, Aisha Fabienne Ross (The Danish Girl) as Lydia, Kristofer Hivju (Game of Thrones’ Tormund Giantsbane) as Nivellen, and Mecia Simson as Francesca.

In addition to the highly anticipated season 2, Netflix is busily churning out more Witcher content. This includes The Witcher: Blood Origin, a six-part limited series that will star Jodie Turner-Smith (Queen & Slim)
as Éile, “an elite warrior blessed with the voice of a goddess.” She has left her prestigious position as the Queen’s guardian to follow her dreams as a nomadic musician. Éile will, of course, encounter dangerous forces on her journey, and will kick some ass in response.
The series will take place “1200 years before Geralt of Rivia” and explore a period when “the worlds of monsters, men, and elves merged into one, and the first Witcher came to be.”

In addition, the anime film The Witcher: Nightmare of the Wolf, is in the works with Korean animation house Studio Mir (The Legend of Korra, Voltron: Legendary Defender). A virtual WitcherCon, like so many virtual cons, is a safer and more accessible alternative to an in-person con.

It’s also a welcome break for cosplayers donning thick, heavy costumes in the dead of summer. Who among us hasn’t seen a sweaty, red-faced Jon Snow cosplayer pass out from the sweltering heat of a summer in San Diego?

WitcherCon kicks off at 12PM (CT) on July 9, followed by a second streaming at 8PM (CT).