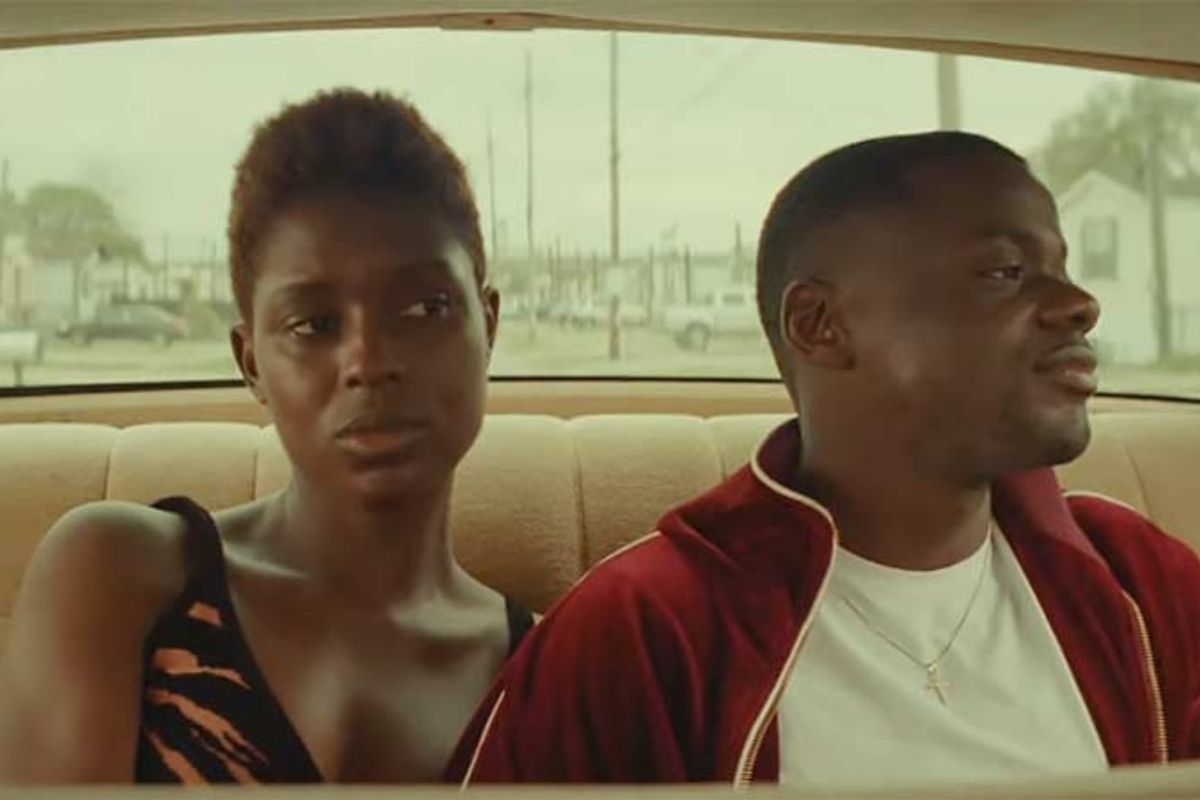 According to Deadline, the Netflix prequel to The Witcher has found its Éile. Jodie Turner-Smith has been cast in the lead role in The Witcher: Blood Origin. Sold as a six-part, live-action limited series, it’s estimated to debut in 2022, after the anticipated premiere of season two of The Witcher sometime in 2021.

The Witcher: Blood Origin tells the story of Éile, “an elite warrior blessed with the voice of a goddess.” She has left her prestigious position as the Queen’s guardian to follow her dreams as a nomadic musician. (With these skill sets, she’s leagues past Jaskier. #SorryNotSorry.) Not surprisingly, she returns to her old ways when things take a turn on the continent. This sets her on a path for vengeance and redemption.

What’s most interesting about The Witcher: Blood Origin is that it’s set 1,200 years before the events of The Witcher. It will tell the story of what brought together the worlds of elves, men, and monsters, but it will also reveal the origins of the first prototype Witcher and the events that led to their creation.

Jodie-Turner Smith is best known for her leading role in Queen & Slim. Her previous credits also include Syfy’s Nightflyers, TNT’s The Last Ship, and HBO’s True Blood. She is also set to appear in Borderland and Tom Clancy’s Without Remorse.

Personally, I’m here for it. Jodie-Turner Smith is a fierce actress with a career to back it. She will throw herself into the training needed to transform herself into Éile. Not only that, but she will be some much needed in The Witcher. Yes, the original show starring Henry Cavill has plenty of BAMF women, but it’s different when a woman is leading the charge, especially if she’s a woman of color.

This is also not the first The Witcher offshoot to be done by Netflix. The streaming service has an animated feature-length project in the works titled The Witcher: Nightmare of the Wolf. According to CBR the film will center around the Witcher Vesemir and how the Law of Surprise claimed and changed his life forever.