Neil Gaiman Gave Everyone Some Insight Into the Sandman Netflix Series 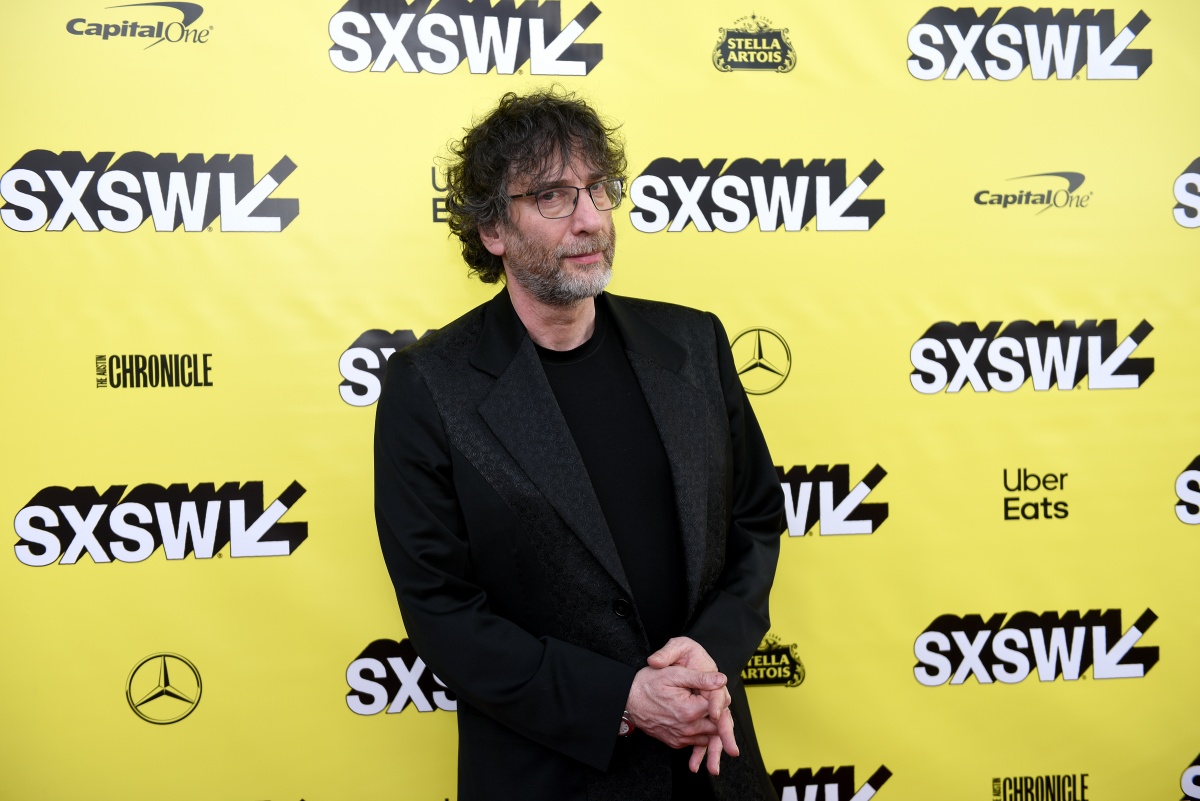 We already talked about our excitement over the upcoming Sandman television series on Netflix. Not only is Netflix opening its checkbook wider than Dr. Lu Saperstein, but Gaiman is going to be involved. However, he took to Twitter to clarify some points made in the Variety article.

It’s official! Here’s a Variety article about the Sandman plans. Although it’s fair to say that it, too, is filled with errors, and seems to think that David Goyer and I wrote a Sandman script that was actually written by the brilliant @jackthorne https://t.co/tXjXF75Pey

Gaiman, always giving credit where credit is due, clarified that the Sandman movie script was written by Jack Throne, the English screenwriter and playwright. He also clarified that the first season will be eleven episodes and include content from the first volume of Sandman.

The first season will be eleven episodes. That’s the start of it all. Preludes and Nocturnes and a little bit more. https://t.co/tOlfJ1kS1y

But don’t worry, they won’t be trying to put everything into only one season. We’re here for multiple Sandman seasons.

We won’t even try. https://t.co/BmdLVYCxUU

Also, Gaiman will cowrite the pilot.

No, I will indeed be cowriting the pilot.

In Variety it stated that David Goyer and I had written a Sandman movie script together in the past. This is an imaginary thing. https://t.co/ymFeazQV43

It will also be set in the modern day, which means updated pop culture references!

I’m hoping we can make something on television that feels as personal and true as the best of the Sandman comics did. Just set thirty years later than Sandman the comic. https://t.co/Wy8y4aDbdE

Finally, no Good Omens sequel is in the works, and honestly, haven’t we learned from Big Little Lies S.2? Or The Handmaid’s Tale? Why would you want to ruin the perfection?