Sleep with one eye open. 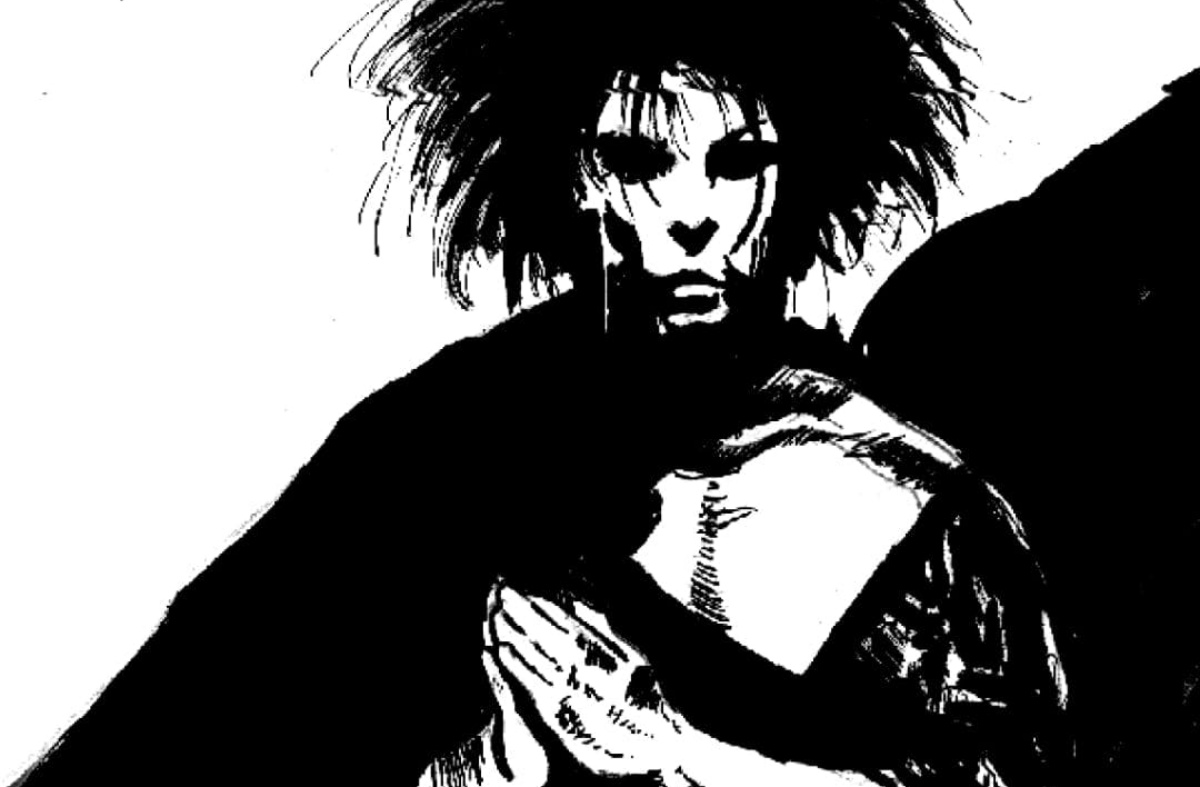 Soon, the religious right will have something else to complain about, as it has been confirmed that Netflix is going adapt the literal juggernaut that is The Sandman comic series, written by Neil Gaiman under DC Comics and then Vertigo Comics (RIP).

According to The Hollywood Reporter, Netflix has signed what sources are calling a “massive financial deal” with Warner Bros. to turn The Sandman into a TV Series. Wonder Woman screenwriter Allan Heinberg will act as writer, producer, and showrunner for the series, with Neil Gaiman and David Goyer acting as executive producers. The deal hasn’t been finalized yet, but considering that sitcom reruns will no longer be the streaming service’s bread and butter, we know that Netflix needs to invest in new creative projects that’ll keep viewers latched on, and Sandman is certainly one of those projects.

Growing up with an older comics nerd sister, I was aware of the Gaiman series at an early age. The original series, which ran for 75 issues from January 1989 to March 1996, tells the story of Dream/Morpheus, one of the seven Endless, who goes by several Dream God-related names throughout the course of the series. It begins with Dream being captured by an occult ritual and held in captivity for 70 years, until he escapes into the modern day to enact revenge and rebuild his kingdom.

The Endless are Morpheus’ siblings—Destiny, Death (we stan), Desire, Despair, Delirium, and Destruction—and they have hella issues and trauma between all of them that slowly get revealed over the course of the story.

What makes Sandman so great to read is that it contains so many layers to explore upon rereading. On the one hand, you have the character journey of Morpheus, from a cruel vengeful figure in love with his own hubris to a tragic hero, whom we see is constantly undone by his ego. Then, you also have this beautiful exploration of classic literature, mythology, and history as we watch how the Endless have influenced events. With someone like Neil Gaiman, one of our great literary archivists, crafting the story, you get a work that is timeless and thought-provoking.

I’m excited to crack out my old issues and refresh myself on the series, but for those looking to discover it for themselves, you can start with Preludes and Nocturnes, or if you find the idea of starting a 75-issues series daunting, you can check out Death: The High Cost of Living, a standalone that collects all of Death’s solo adventures, and she’s the best.

Can’t wait to see how many racist and sexist fanboys get angry at the adaptation’s casting choices. Thankfully, Neil Gaiman don’t give a f***, and y’all should have known that from when he didn’t let people whitewash Anansi Boys, but I’m glad he keeps remind y’all.