Need a Show to Binge Over the Thanksgiving Holiday? We Have Suggestions. 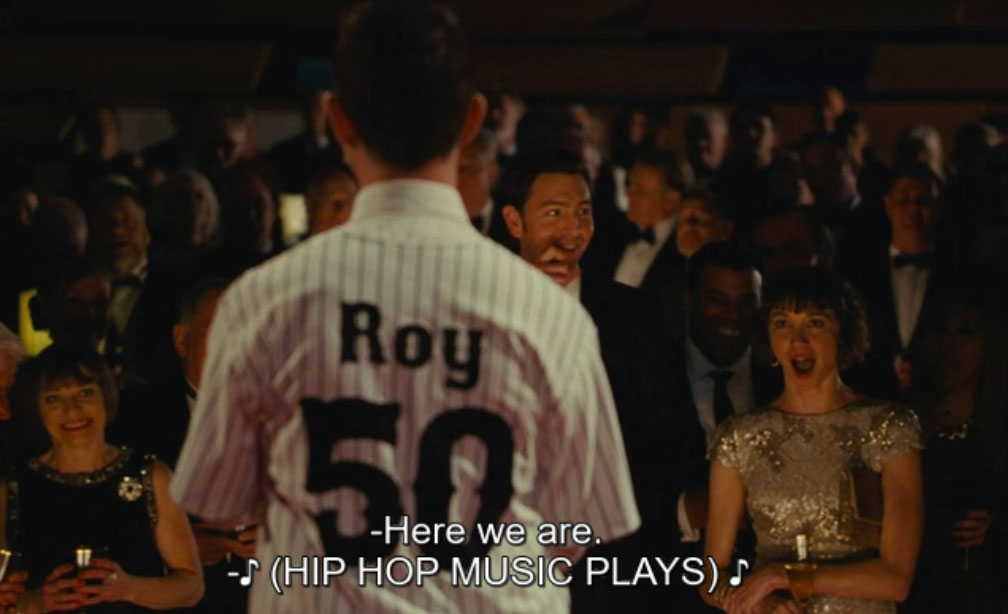 The holidays can be a source of joy or be stressful. No matter what your actual plans are, many of us find ourselves with a little bit more downtime to actually relax and watch some of the peak TV we’ve been missing. So, I’m here with the shows that you can binge-watch easily and that are worth your time, mainly because they’re incredible and I wish others would watch them and talk to me about them.

Have some time to hunker down with the Roy family? Well then, HBO’s Succession is the show for you.

Following the corrupt life of Logan Roy and his kids, Succession is a mess of characters we probably shouldn’t love and big business ideas that are almost impossible to follow, and yet week after week, I watched, rapt, as the legacy of the Roy family unfurled before their very eyes. Also, maybe I should question my love of Kendall Roy, but … after you watch, can you blame me?

Not your speed? Well, there’s plenty of shows streaming on Netflix that may strike your fancy, like The End of the F***ing World.

The first season focused on James and his desire to kill, but quickly the show changed from a strange murderous teen searching for blood to a show about companionship and the desire to feel connected with another human being. Season 2, which features Star Wars actress Naomi Ackie, is just as breathtaking, and it is truly one of the best shows out there.

But if James isn’t the British teen for you, then maybe Otis, of Netflix’s Sex Education, is.

A show that was basically sold to us all as “Gillian Anderson as a sex therapist,” Sex Education focuses primarily on Otis, his friend Eric, and his crush/work partner Maeve. When Maeve needs some money and Otis wants to finally experience sexual attraction to someone, the two decide to work together to give sex advice to their school for money. Teen angst ensues, but also, I just want Otis and Eric to have all the happiness in the world.

Teens struggling are fun and cute, but have you ever watched rich people struggle? Specifically the Rose family, and their quest for riches once more on Schitt’s Creek?

Didn’t take our suggestion last year? Well, here it is again! Schitt’s Creek uses the fictional Rose family to highlight both the warped nature of the uber rich as well as finding humanity in the most unlikely of situations. From David and Alexis fighting with their parents to the people of Schitt’s Creek, the show is a beautiful little reminder of what’s important in life and the joy we can all find within ourselves and one another.

The show is wrapping up with its upcoming sixth season, but you can find the first four seasons on Netflix, with various options to complete the series up to its current point.

Caught up on all your modern-era shows? Why not go back and revisit a classic like Ally McBeal on Hulu?

If you’re like me, you probably had a mother who loved Ally McBeal. I remember my Robert Downey Jr. phase starting when Larry Paul was on the show, but I don’t remember many of the plot points because I was just but a humble preteen. Now though, it’s a fun show to go back and watch to see how much the world has changed and how, in many ways, we’re still dealing with the same themes that Ally McBeal presented for us at the beginning.

An honorable mention goes out to Barry, because I’ve already written a piece asking you to watch it, so I feel like that sums up my feelings on the show, but you can catch up with it on HBO’s streaming services.

Have some other suggestions of shows to binge? Let us know what you’re watching in the comments below!