Will Someone Please Talk to Me About HBO’s Barry? 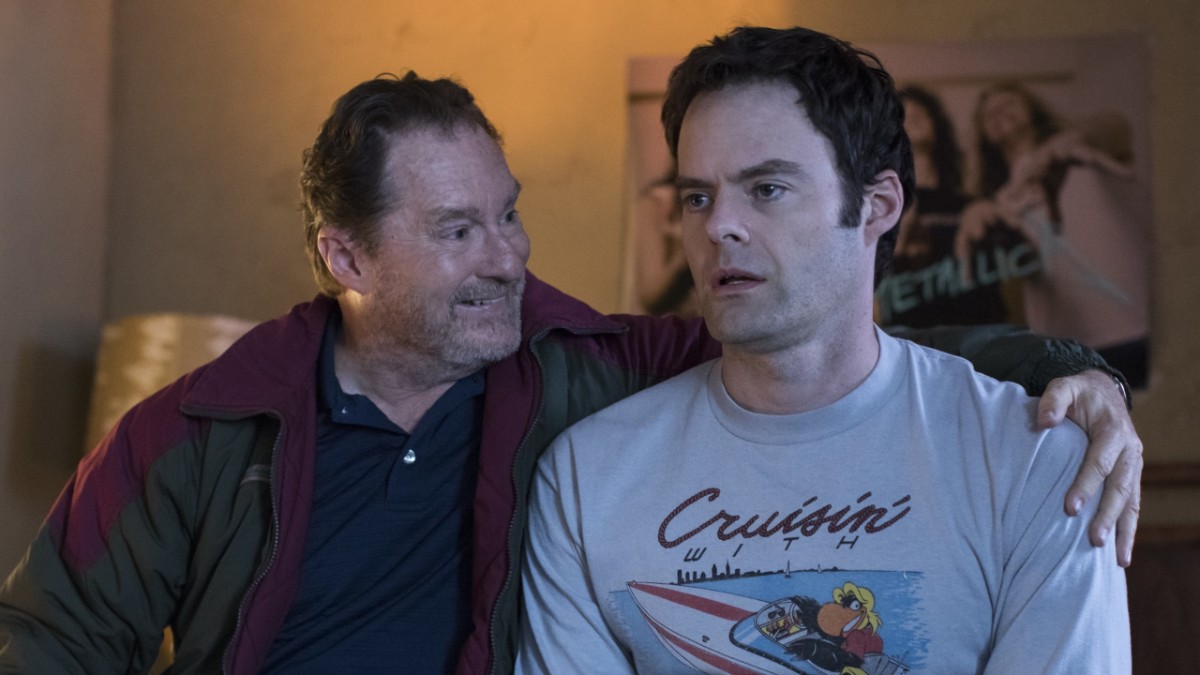 Want to watch a show where Bill Hader is exceptionally attractive and is killing people while trying to become an actor? Then you should be watching Barry. The HBO series started to get the attention of the internet when both Bill Hader and Henry Winkler won Emmys for their performances, and we all suddenly had to look at ourselves and go, “Should I be watching Barry?”

Now, having binge-watched the entire first season one rainy Saturday, I can say that, yes, you should be watching this strange and quirky drama/comedy about a hitman who wants out of the game and decides to take up acting classes. Barry Berkman (Bill Hader) goes to Los Angeles for a hit but, while there, runs into a bit of a problem and can’t kill his target because he becomes invested in his acting class and their scenes.

“Auditioning” for acting teacher Gene Cousineau (Henry Winkler) by just telling him the truth, Barry becomes an unlikely addition to this class filled with aspiring actors and his eventual girlfriend, Sally (Sarah Goldberg). A show filled with Barry continually getting roped into things he doesn’t want to be a part of, it’s a surprising look at PTSD, the exploration of one’s dreams, and what we’ll do to keep those dreams alive.

Barry suffers from PTSD from his time in the Iraq war, coming back and struggling to find a way to readjust, so he begins working for a family friend, Monroe Fuches (Stephen Root), as a hitman. Because of his training, he’s excellent at his new job, but it’s eating away at him and bringing him down in every aspect of his life. So, when he does go to Los Angeles for the hit, he finds a new meaning and wants out of Fuches’ grasp.

I started Barry on a whim, and I have yet to find someone to talk to about it with, and this is one of those shows that makes you want to burst at the seams. My favorite part is that, through Barry’s acting classes and growth, he starts to have flashes of the “normal” life he can lead with Sally. He imagines them getting married, having children together, and starting to gain success in their careers, and flashes of Good Dad Bill Hader feel like a punch to the gut (especially when contrasted with Barry brutally murdering people).

I think Barry is my new favorite show?

Is season 2 going to continue to give me flashes of Barry wanting to be a good dad in the future? If so, can I have a bit of a warning? It hurts my ovaries.