Neal Stephenson Wants You to Fund His Swordfighting Game 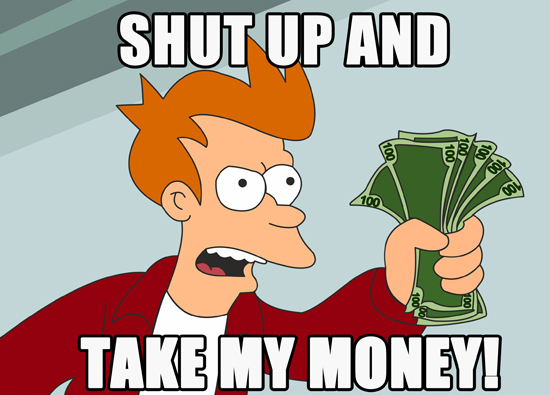 Neal Stephenson, perhaps best known for his novels Cryptonomicon and Snow Crash, is now seeking pledges on Kickstarter for a real steel video game called CLANG. Coming from Subutai Corporation, the game aims to provide a realistic representation of steel-to-steel swordsmanship on a level previously shrouded in abstraction. Say farewell to your days of wild flailing.

They have their eyes set on the stars, of course, but the base game will include two-handed longsword combat that works with controllers already existing in the wild. In order to build the game piecemeal, it will start as a PC arena one-on-one dueling but is projected to grow far beyond a simple dueling simulator.

For starters, they’ve already published lore in the form of books from 47North — the science fiction publishing house from Amazon. In addition to that, the game will have an open framework called MASE (Martial Arts System Embodiments) that can be modified to produce a variety of fighting styles. If you’re looking for a good place to virtually practice maiming someone with a flail, CLANG is likely your best bet to get the most realistic experience without it, er, being real.

With 29 days to go and nearly 1/5th of the proposed $500,000 funded, CLANG‘s on course to be funded and then some. And for $10,000, you could receive your very own steel longsword and be the envy of all the larpers. See the video below for more: