Natalie Dormer to Star in Indie Revenge Flick In Darkness 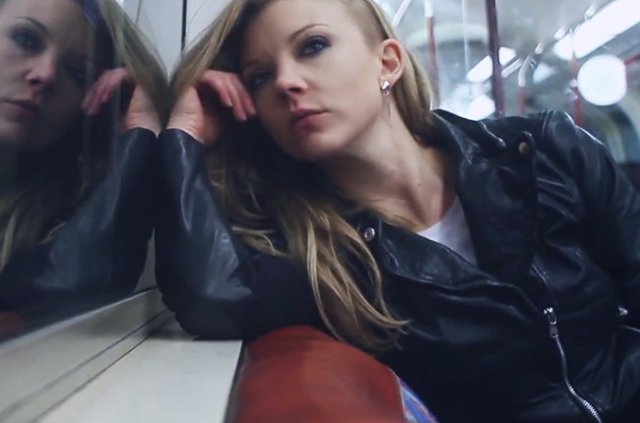 Natalie Dormer has been tapped to play the lead role in In Darkness, where she also shares script co-writing credits with director Anthony Byrne. The movie’s premise is intriguing: it’s centered around a blind musician who overhears a murder in a neighboring apartment. As the story unfolds, Dormer’s character is pulled deeper into London’s underbelly, seemingly unsure of the world she’s found herself in, until it’s revealed that she’s on a separate path entirely: one that ends in revenge.

I’m a fan of revenge flicks, so this one sounds like it’s right up my alley. How about you? Is this enough to pique your interest?

(via Deadline, image via Universal Music)