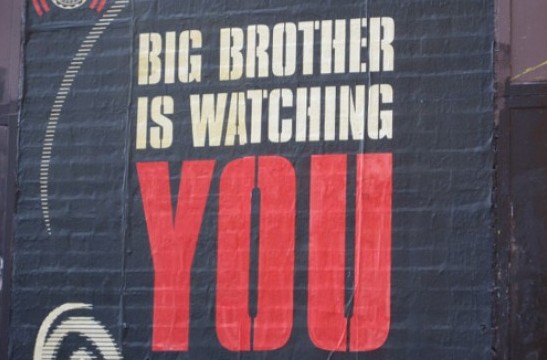 The EFF passes along the news of a doozy of a bad proposal recently filed by the MPAA and RIAA, representing the film and music industries, respectively. Both have been lobbying the Office of the U.S. Intellectual Property Enforcement Coordinator, which was created in the final months of the Bush administration, to enact into government policy a swarm of measures designed expressly to, well, help the RIAA and MPAA.

These proposals include spyware on your computer that automatically deletes “infringing” files, pressure on foreign governments to adopt copyright policies mirroring the U.S.’s, and border searches of people’s personal media players for “pirate or counterfeit [media] items.”

The MPAA even wants enforcement agents from the Department of Justice and — wait for it — the Department of Homeland Security assigned to work on their schedule to protect their summer blockbusters from dangerous file-sharers:

From the joint proposal: (warning: PDF)

The planned release of a blockbuster motion picture should be acknowledged as an event that attracts the focused efforts of copyright thieves, who will seek to obtain and distribute pre-release versions and/or to undermine legitimate release by unauthorized distribution through other channels.

Enforcement agencies (notably within DOJ and DHS) should plan a similarly focused preventive and responsive strategy. An interagency task force should work with industry to coordinate and make advance plans to try to interdict these most damaging forms of copyright theft, and to react swiftly with enforcement actions where necessary. (emphasis added)

Now, as the EFF points out, this proposal is an exercise in “asking for the moon”: Even the MPAA probably doesn’t expect that the government will cave and give them a squad of taxpayer-backed agents to protect The Twilight Saga: Eclipse and Predators from college kids on BitTorrent. Still: The idea that the government owes them the resources of the Department of Homeland Security — which was created to protect the U.S. from terrorist attacks and to respond to natural disasters and other domestic emergencies — is beyond arrogant.

(EFF via Boing Boing via Gizmodo)