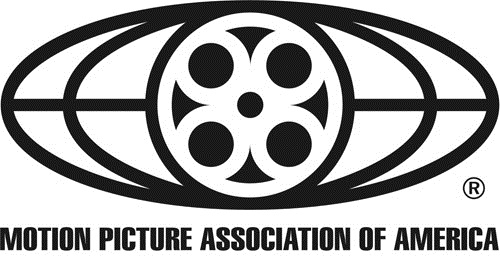 So the MPAA did release a statement saying they were now against DNS blocking. Of course, just like our buddy Representative Lamar Smith who brought back SOPA after seeming to back off, the MPAA is right back to flailing its arms and pouting in the face of the SOPA blackouts. Here, this tweet from sister-group the RIAA does a good job of setting the general mood. Yesterday, the MPAA released a statement that is so self-absorbed, so self-serving, so wrought with irony that I’m not even going to bother providing any further commentary. It speaks for itself. 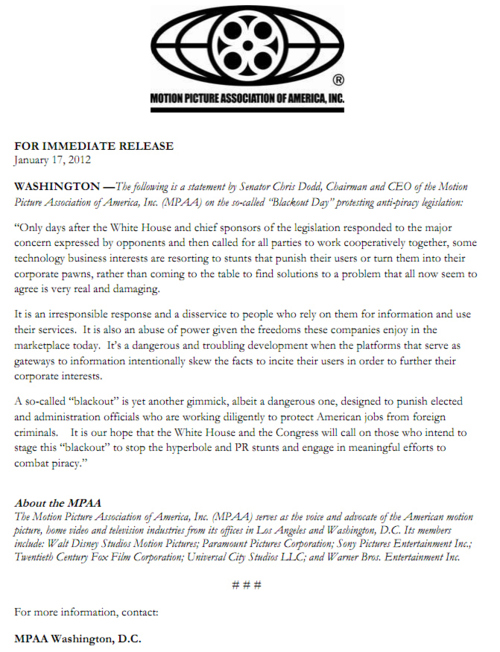 Sure guys, whatever you say.

Also, that text that appears to be cut off, the rest of it on the second page reads simply: