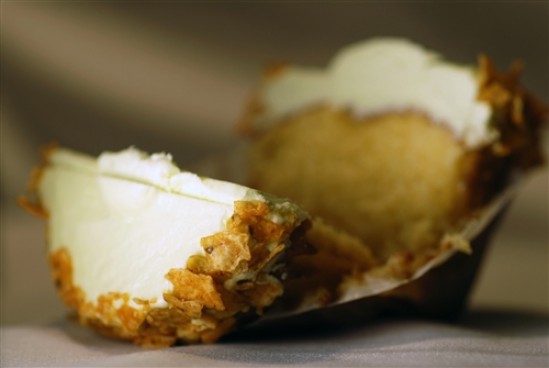 John Rivers, of the 4Rivers Smokehouse in Orlando, Florida, is opening a bakery alongside his barbecue restaurant, dubbed the 4Rivers Sweetshop. Why is this bakery interesting, you ask? It’ll be featuring such classic, all-American family favorites as Mountain Dew and Doritos cupcakes, and Coca-Cola and Ruffles cupcakes. You know, the kind of treats a loving family shares while huddled around the fireplace on a cold holiday night.

The Coca-Cola and Ruffles cupcake: 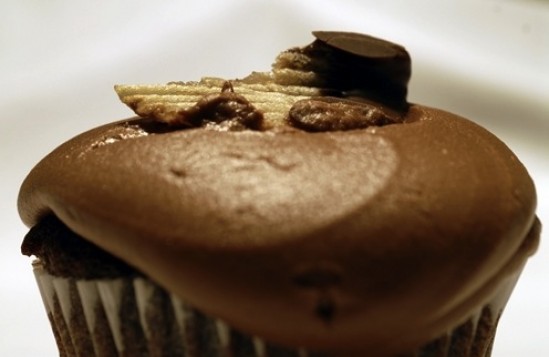 On top of the two Frankenstein flavors mentioned above, the bakery will also be featuring Cheerwine cupcakes, as well as Nehi grape soda cupcakes. The Nehi cupcakes are still in the development process, as Rivers is looking for something to pair the soda with, deciding against the initial pairing, pretzels.

The bakery will also be carrying more traditional (read: boring) flavors for those weak of heart and stomach. If you aren’t planning a trip to (or don’t live in or near) Orlando anytime soon and would really like to get your hands one some soda cupcakes, never fear, Rivers says the bakery will be making the cupcakes available for purchase online, because he lives in 2011 and understands how the world works.

(Bites on Today via BuzzFeed)