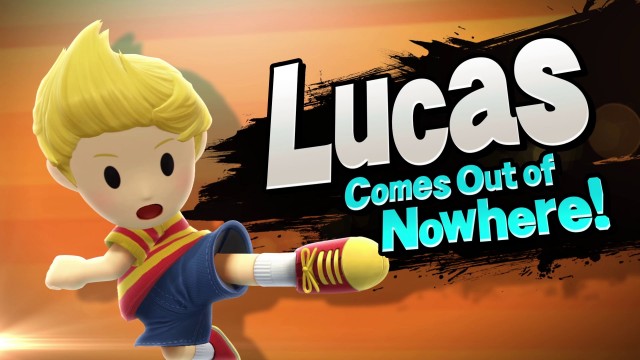 Fans of the Mother series (Earthbound in the U.S.) have been not-so-patiently waiting for an official English translation of Mother 3 for almost a decade. If new reports are to be believed, that wait is almost over.

Anonymous sources have come forward on Twitter and Reddit to let fans know that they can expect a port for the game’s tenth anniversary, which is April 20 of this year. Additionally, Eurogamer has reported that they’ve confirmed the rumblings with their own source, and we can expect the port to hit the Wii U virtual console.

For most of the quirky RPG series’ life, only Mother 2 had been brought to regions outside of Japan, where it was renamed Earthbound. Due to its protagonist’s inclusion in Smash Bros. (Ness) starting in 1999, and Mother 3‘s protagonist (Lucas) joining in Smash Bros. Brawl for the Wii, the series’ profile has been raised, and it’s become a cult hit through emulation and fan translation. Really, Nintendo’s been missing out on the market for this game.

With Lucas returning for Smash Bros. once again as DLC—the only fighter cut between Brawl and the newest iterations to make a last-minute comeback—and the original Mother getting a western virtual console release (as Earthbound Beginnings) last year, it seems Mother 3‘s time has finally come.