What Would a Monument Valley Movie Even Look Like? We’re Going to Find Out! 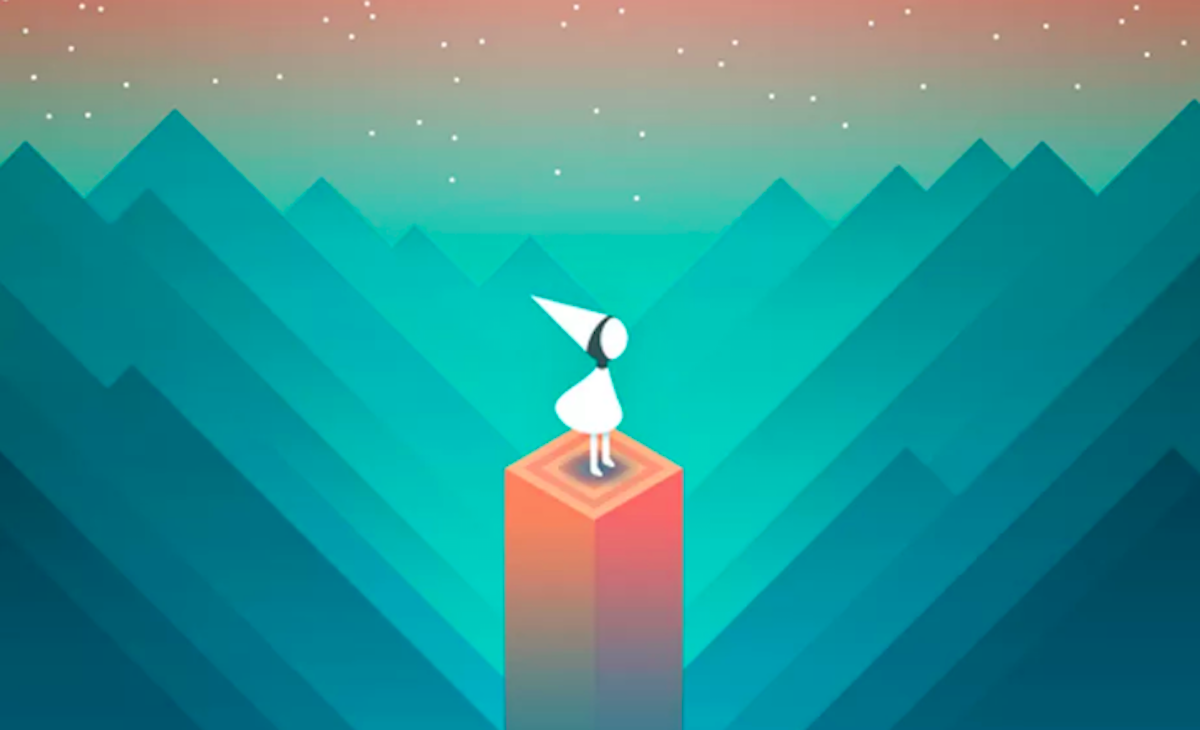 Hollywood is no stranger to video game adaptations. More often than not, though, those adaptations tend to be based on high-action games. (Just in the last year or two, we’ve seen Tomb Raider, Assassin’s Creed, Resident Evil, Rampage, etc. etc.) And more often than not, those movies are not super well-received critically, usually because of a lack of depth or character development.

If you’re not familiar with Monument Valley, it’s one of the most beautiful games of recent years, if not ever. (It’s so beautiful I have multiple prints of art from the game on the wall opposite me as I’m writing this.) The game takes Princess Ida through a series of puzzles and optical illusions, manipulating the world around her to complete each level.

There’s also a sequel involving Ida’s child, which might be included in the adaptation, given that “family franchise” tag.

I’m fascinated to see how the game is adapted into film, since it’s not story or characters that stand out in the game, but the visuals, the tone, and the almost meditative effect of the clever but not overly challenging puzzles.

Honestly, I have no idea what this movie could possibly look like, but the idea of it is exciting. Also exciting is the fact that Patrick Osborne is attached to direct. Osborne’s name isn’t exactly a household one, but it will be. He directed Disney’s Oscar-winning animated short Feast in 2014. That’s the one that played before Big Hero 6, the rom-com told through the eyes of a dog named Winston. He’s also directing the film adaptation of Noelle Stevenson’s stellar comic Nimona.

What do you all think about a Monument Valley movie?