How Much is Monopoly Money Actually Worth? 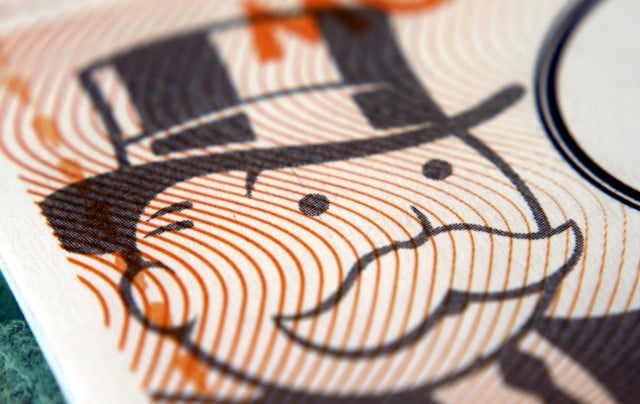 We tend to use the term “Monopoly Money” to imply something is worthless, but is it really? Does Monopoly money have any real value? Well, no, obviously. It’s paper money from a board game, but it’s still a thing people buy, so it has to be worth something, right? Let’s figure out the exchange rate of dollars to Monopoly money. For reasons.

For the sake of clarity, let’s pretend that MM is the accepted symbol for Monopoly Money so I won’t have to type “Monopoly Money” a hundred times, and so that we don’t get confused between MM and $’s.

I know that there are almost countless variations of Monopoly, but looking around the Internet this morning it seems that the bank in a standard Monopoly set comes equipped with 15,140MM. I’ve checked the websites for Toys ‘R Us and FAO Schwarz to price a Monopoly set, and each has them listed for $12.99 for a standard edition, so let’s assume that’s the going rate.

That means one US dollar converts to 1,165.51MM. That might sound incredibly low, but there are actual countries that have real currency with worse exchange rates. According to Bloomberg.com right now one dollar can get you 1,934.60 Colombian Pesos.

So there you have it, the “real” value of Monopoly Money. We’ve all learned something today. Whether that thing is actually useful to know in any way is still debatable, but now we’ve learned it and there’s no going back.