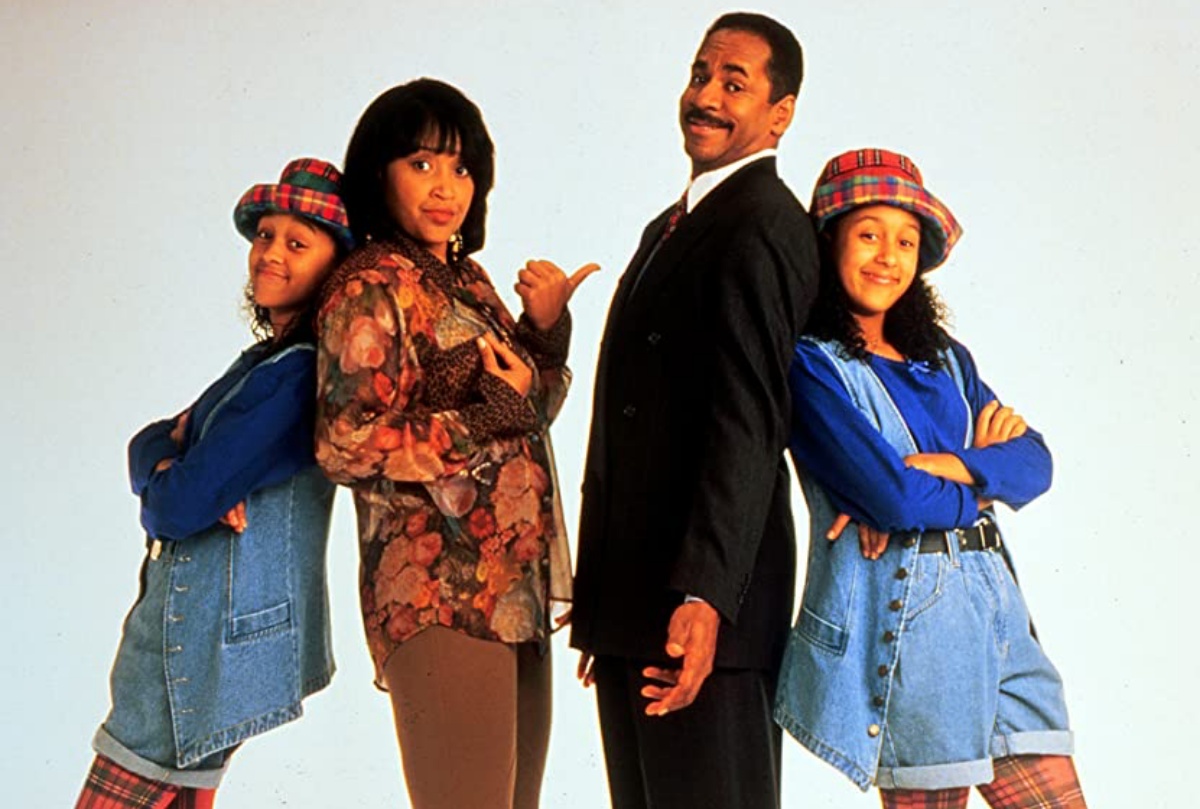 Black ’90s kids, rejoice! Netflix has pulled on our nostalgia goggles by landing the streaming rights to several iconic Black sitcoms from the late 1990s and early 2000s, a.k.a. the Golden Age.

According to Shadow and Act, those of us still subscribed to Netflix will gain access to Moesha; The Game (The CW years, seasons 1- 3); Sister, Sister; Girlfriends; The Parkers; Half & Half; and One on One. Much like everyone else, Netflix has learned the profitability of the Black dollar and has been making sure to highlight Black content, from classic films such as Love & Basketball to producing new series through John Boyega’s production company.

To celebrate, here’s a message from your faves: pic.twitter.com/zohNPEo0rz

This has honestly been the best news for me about streaming rights for Black content since I found out that Living Single was on Hulu.

With #SisterSister arriving on Netflix September 1 (thanks @StrongBlackLead!), let’s reminisce about some of our favorite moments from the show.

Here are a few of mine. Reply with yours below! ⬇️ pic.twitter.com/U4nOnJ0sqq

September 1st Netflix is adding Sister Sister and I will be glued to the screen reunited with my childhood boyfriend 😌 pic.twitter.com/zaJ9chaHRi

I am beyond excited about this news. A lot of these shows have been very inaccessible on streaming platforms, and many have not been released on DVD or any format to buy. As someone who adores Moesha and grew up watching Sister, Sister, having them on Netflix is just a fun way to revisit a lot of these classic Black shows.

The ’90s may not have been perfect, but that era of UPN gave us some amazing Black shows that still hold up to this day. It’s surreal to think about how normalized all this Black talent was then, but even now, in 2020, we are still breaking new boundaries when it comes to acknowledging those actors. While it may be too late for some to get the critical acclaim they deserved, at least new audiences can be exposed to a really interesting era of Black television that continues to inspire Black creators to this day.

Now, excuse me as I play all the versions of the Moesha theme song and jam out until August 1st comes around.

(via Shadow and Act, image: ABC/WB)