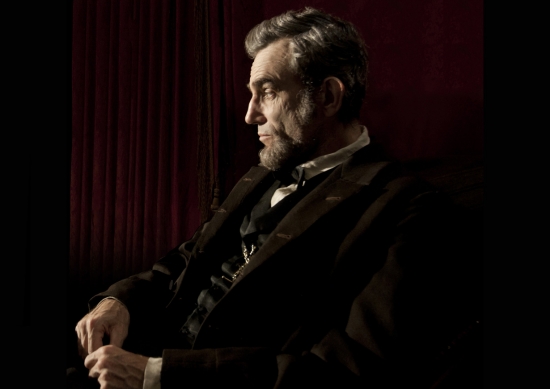 After the 13th Amendment to ban slavery passed Congress in 1864, it went to the states for ratification. It got the required three fourths approval in 1865 when Georgia ratified it, but not every state got on board with the amendment. Deleware, Kentucky, New Jersey, and Mississippi all rejected it. After seeing the film Lincoln, a professor at the University of Missippi was inspired to make sure his state did the right thing and ratified the amendment, which it finally did this month.

Associate professor of neurobiology and anatomical sciences, Dr. Ranjan Batra began researching the history of the 13th amendment after seeing Lincoln in November of last year, and he was surprised to find that officially, Mississippi never ratified it. The state legislature voted to do so in 1995, but for some reason, never filed the paperwork with the Office of the Federal Register.

Batra confirmed this with the Mississippi Secretary of State’s office, and the paperwork involved with the ratification was sent to the Office of the Federal Register. On February 7th of this year, that office wrote back to say that, “With this action, the State of Missippi has ratified the 13th Amendment to the Constitution of the United States.”

The other hold out states have all since ratified the amendment with New Jersey doing so in 1866, Deleware in 1901, and Kentucky finally got around to it in 1976 according to the Clarion Ledger story. It’s taken Mississippi nearly 149 years to officially ratify the amendment banning slavery, but better late than never.