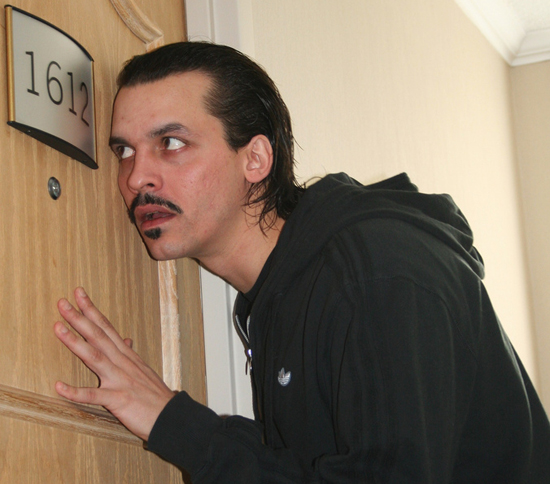 The FISA Amendments Act essentially allows the government to eavesdrop on Americans’ email and phone calls without a warrant. There’s just one stipulation: One of those involved must be “believed” to be from outside the United States. So, basically, they can conduct electronic surveillance on domestic targets so long as they suspect there might be some kind of foreign involvement. This is the act that the House of Representatives have agreed to reauthorize for five more years.

The act, originally from 2008, is a legalization of the previous administration’s illegal wiretapping program conducted after the 9/11 terrorist attacks. That isn’t to say that things got much better once it passed, just that it was now legal. For example, the target doesn’t need to be identified to be monitored. The electronic surveillance can occur for up to a week before any request is put forward, and even then it just requires a seal of approval from the Foreign Intelligence Surveillance Act Court to continue. If the FISA Court actually denies a request, surveillance can even continue during the appeals process.

If the government wants to watch you, they’re going to watch you. Even after direct requests from legislators as to the extent of the surveillance, the National Security Agency responded that it would violate the privacy of those of which they’d previously violated the privacy. This is the bill the House has decided to give a new lease on life.

Fortunately, the Senate has yet to approve anything. Given that the act is already in place, however, it’s not like them not approving it “yet” is liable to change things. If no extension is agreed upon, the act should expire at the end of this year.