Misguided Console Add-Ons You Might Have Tried to Forget As the previous list makes painfully obvious, the makers of games tend to jump off the deep end when it comes to conceptual designs. Often enough, what looks great on paper doesn’t actually turn out to be such a good idea. Contrary to popular belief, it isn’t always Nintendo making these kind of blunders. Historically, Sega probably has the worst track record here.

But no console maker is safe. Microsoft, so far, has been the most reluctant to release peripherals or add-ons and therefore doesn’t feature. That said, Kinect from Microsoft and the PlayStation Move could appear on this kind of list down the line but, as of the time this is published, that remains to be seen. After all, motion controls are kind of standard these days. 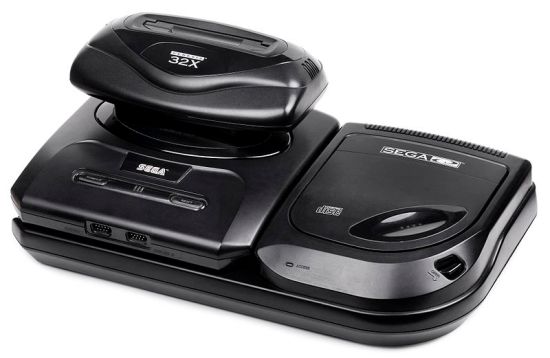 Taken on their own, the Sega Mega-CD or Sega 32X could easily be included on this list. The Sega Genesis and its many iterations will provide fodder for these kinds of list for years to come. But attached together, the Sega Mega-CD 32X forms such a perfect Voltron-style union of farce that it cannot be ignored.

There were a grand total of six — five of which made in the North American market — games released for the combined add-on set. Add to this the fact that it made some combinations of the systems vertically unstable and you’ve got yourself a winner. No matter which way you slice it, the combination looks plain silly. 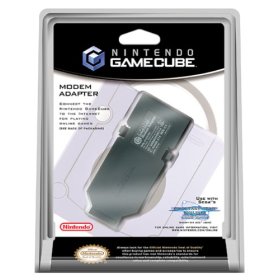 The GameCube Modem Adapter, at least in the North American market, supported only a handful of online experiences: All of which were related to Phantasy Star Online. It provided some LAN capability for other games, but that’s it. No, really. There was a single game released from someone other than Sega and that was only in Japan.

In addition, the modem was heavily exploited by the homebrew community to allow tunnels to be built connecting games that had no online mode together, as well as providing an avenue for playing pirated games. On the plus side, installation was apparently a snap. One word comes to mind when considering the sordid history of the PlayStation 2 HDD: Mess. Only one game was ever released in North America that required the thing, Final Fantasy XI, though other games supported better loading times if installed to the HDD.

It gets better, as the HDD required the Network Adapter to even receive power. Oh, and it was entirely phased out with the introduction of the PlayStation 2 Slim model. With the new iteration, there wasn’t even a place to attach the thing. Today, it serves mostly as a reminder that Final Fantasy XI was a pain to play on the PS2. 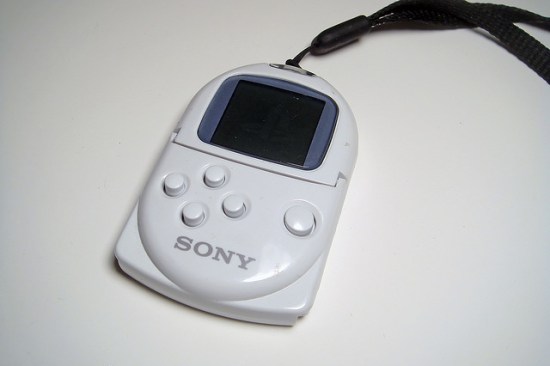 Though it was only released in Japan, some of the peripheral’s functionality remained intact for North American releases, most notably Final Fantasy VIII. Specifically, Mog, a Guardian Force, was only obtainable through the device. Though this was rectified by adding the minigame to the PC version, players of the console version languished in its inability to obtain every single summon available. What? Me? Bitter? Perish the thought. 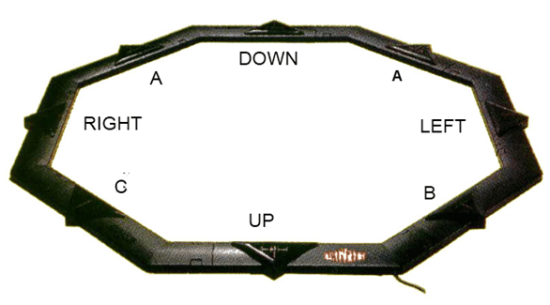 Often hailed as the absolute worst gaming peripheral or add-on in history, the Sega Genesis Activator Ring isn’t remembered fondly by very many folk. A primitive ancestor of the motion control devices of today, the Activator was notorious for distorting input due to uneven ceilings or fixtures such as lights and fans.

Even supporting some of the best fighting games of its age, like Mortal Kombat, Eternal Champions and Street Fighter II: Special Champion Edition, the Activator just couldn’t move past its own technical limitations. This is just one of the many times the scope of Sega’s projects outreached the product’s possibilities. 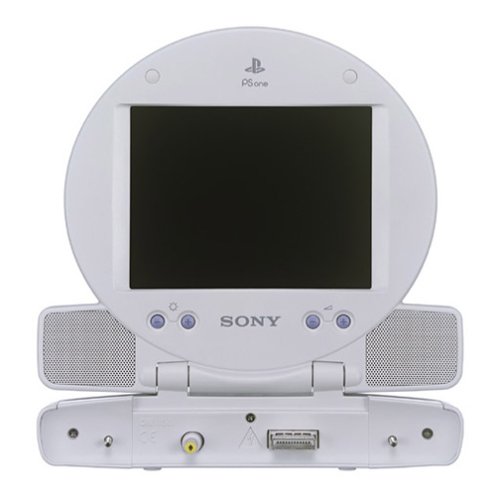 The PSOne LCD Screen seems like a fantastic idea. For the most part, it was a fantastic idea and an amazing companion on long road trips. Providing the PlayStation console and a monitor with which to play them on screams of genius considering the possibilities, but then reality sets in.

Given the propensity for car adapters to wantonly fall out of their sockets, thus dropping power to all devices connected to them, and the habit that many gamers had developed for leaving memory cards in their sockets, this peripheral earned the endearing nickname “Card Killer” for good reason. So long Chrono Trigger save right before Lavos and goodbye 100+ hour playthrough of Final Fantasy IX.

It was nice knowing you.