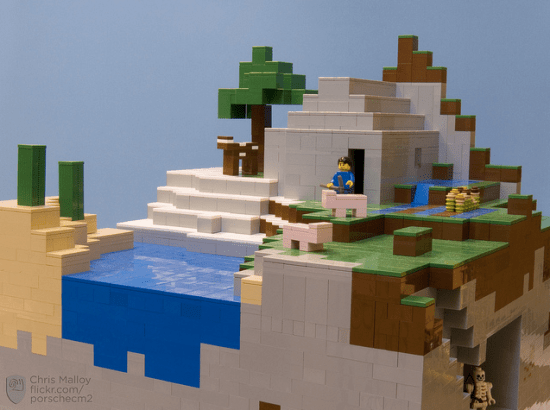 For some reason, we don’t see Minecraft and LEGO mashups very often, which is odd because one is essentially a virtual world built out of the other. Thankfully, Chris Malloy is here to fix that gaping hole of mashups, and built this intricate LEGO Minecraft diorama, featuring adorable little pigs, a large amount of the foliage types found in the world, and even a cave system within the piece. Head on over to Chris’s Flickr stream for some of the documented process. 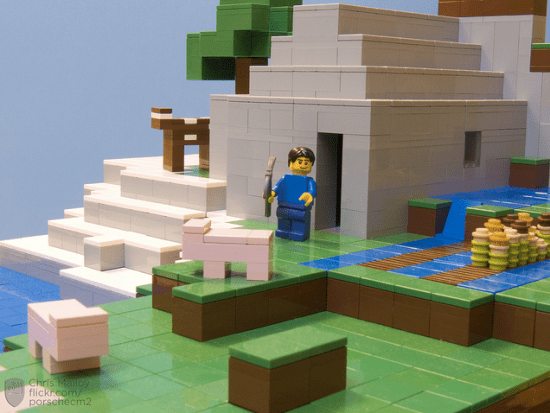 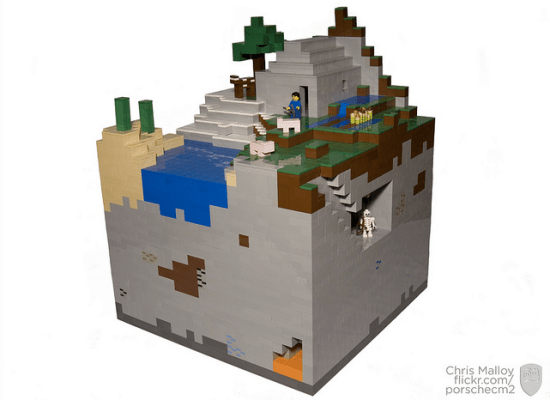 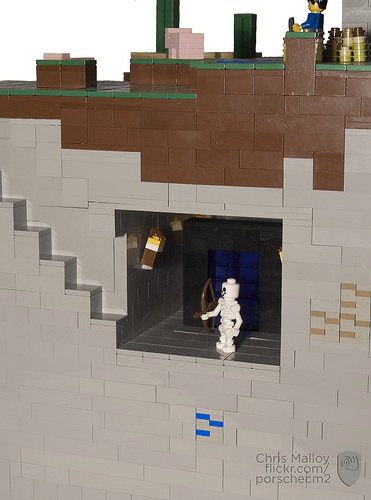 (The Brothers Brick via Kotaku)