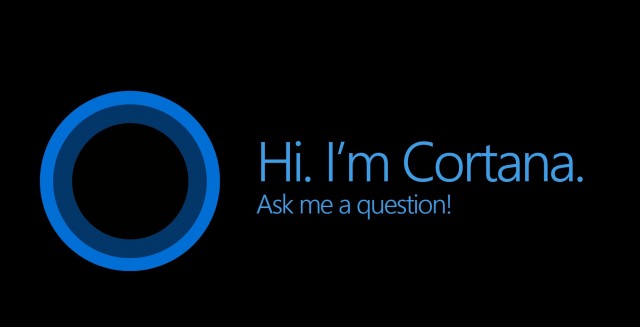 Microsoft would like for everyone to forget about their most recent AI gaffe, a Twitter bot named Tay that learned how to be racist, almost immediately. If that bot had succeeded, it would have provided a fun talking point at Microsoft’s Build conference, which is going on this week, and which has focused on announcements about Microsoft’s various AI efforts, such as Cortana (the Android’s answer to the iPhone helper bot, Siri).

Oh—also, Microsoft CEO Satya Nadella told everybody that the robot reign is almost upon us, and the only way we can hope to survive will be if we establish a complementary coexistence with them. That would probably work better if we didn’t thrust vulnerable AIs onto Twitter and make it super-easy for horrible people to co-opt their functionality—all of which was preventable in Tay’s case, by the way—but, sure, let’s listen to Microsoft for some advice about our future AI collaborators. What could go wrong? Nadella only referred to Tay obliquely in the talk, such as in the quote below, via The Verge:

Interesting that Nadella would describe man working with machines—especially since all of the helper-AIs referenced thus far have been coded as feminine, by design. Our AI future looks a lot like Her and Ex Machina—and perhaps it would be good for us to remember how those movies ended, hm?

Spoilers for every piece of media about a robot apocalypse ever, but it turns out that we need the robots more than they need us. How, exactly, are we going to demonstrate ourselves as useful, should robots ever become self-aware? Why would they even want to hang out with us???

If you need to feel a little more optimistic about this—and goodness knows I do—check out this video of an AI toolset built by Microsoft’s Saquib Sheikh. Sheikh is blind, and he created this complex assistive device that looks like a pair of sunglasses. At his prompting, the AI describes the world around him, just like a friend would do:

Maybe robots will want to be our friends, should they become self-aware enough to make that choice on their own. But more likely they’ll only want to be friends with some of us. Definitely not those jerks who manipulated Tay. They’re never going to have a robot friend in the future. The rest of us? Maybe there’s still some hope.

(via Engadget, image via Android Community)