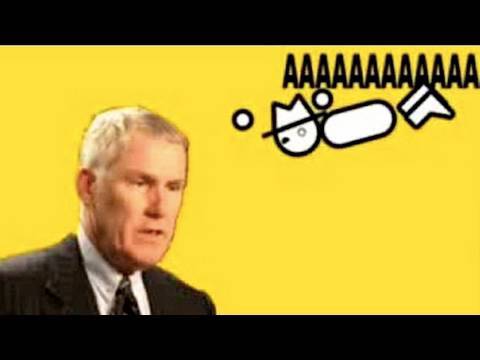 Attorney General of the state of South Australia Michael Atkinson, shown here being metaphorically attacked by the animated alter-ego of a prominent Australian gamer, has resigned his post as AG as of today.  Or, maybe yesterday.  Today in Australia.  We’re not really sure how the International Date Line works.

Atkinson has drawn much criticism in Australia and from gamers around the world for his stance on mature games.  Specifically, his refusal to allow a R18+ rating for games.  The Aussie rating system’s most mature level is currently MA15+, and anything that is deemed too violent or sexualized for that is considered beyond the system.  Since unrated games cannot legally be sold, this effectively bans the game nationwide.

Among the games that are banned in Australia (or were, until heavily edited for content) are Left 4 Dead 2, Silent Hill: Homecoming, Fallout 3, Grand Theft Auto IV, and Risen. 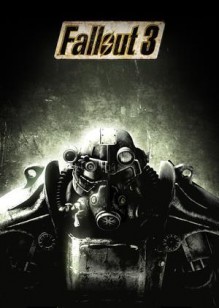 The structure of the Aussie rating system is such that consent from the Attorney Generals of each Australian state is necessary to make changes to it.  Atkinson has confirmed and reaffirmed that a R18+ rating will never enter the system while he has the power to stop it.

Aside from his draconian stance on mature video games, Atkinson has alarming views regarding the importance of internet anonymity.  Earlier this year, he declared that a blogger opposed to his ideas was not an actual person but simply a sock-puppet of his opponents, and was then being embarrassed to find that Aaron Fonario actually does exist and holds his own opinions.

At about the same time, some Atkinson-introduced-legislation came into effect, making anonymous internet commentary on an upcoming election illegal.  Commenters would be required to provide their name and address. After public outcry, Atkinson promised to repeal the law after the election.  It remains to be seen what will happen to it now that he is out of office.

Though no longer AG, Atkinson will retain his post in South Australia’s Parliament, representing Croydon.