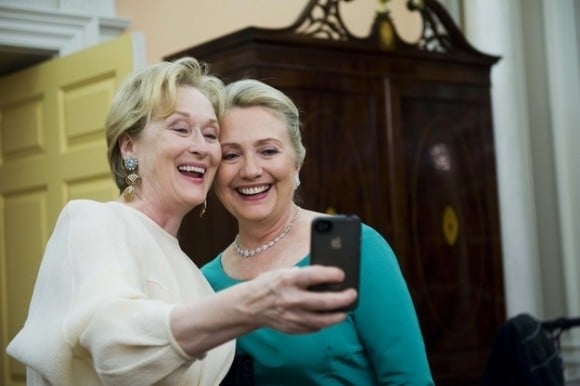 Previously in Hillary and Meryl