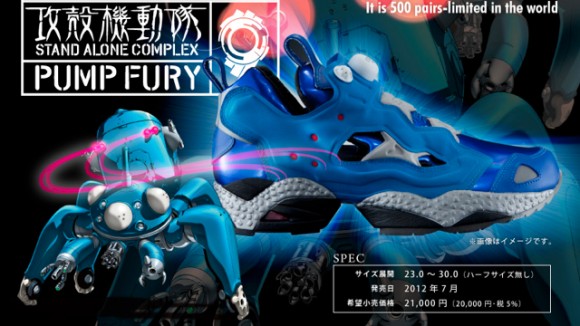 I am so ready to find an outfit for these Ghost in the Shell: Standalone Complex sneakers. Get your wallets ready, there will only be 500 pairs produced! (via Kotaku.) 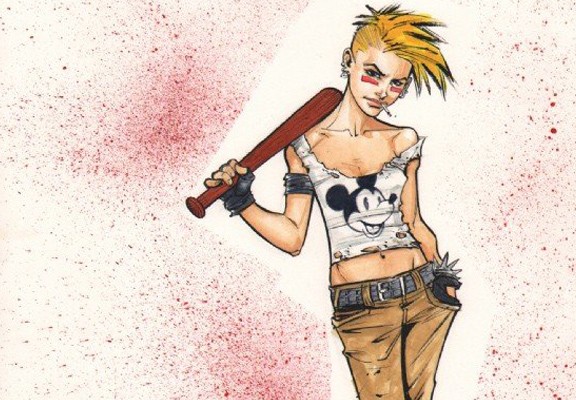 How awesome is this Tank Girl art? (via Comics Alliance.)