Mena Massoud Opens up About Lack of Opportunity Post-Aladdin 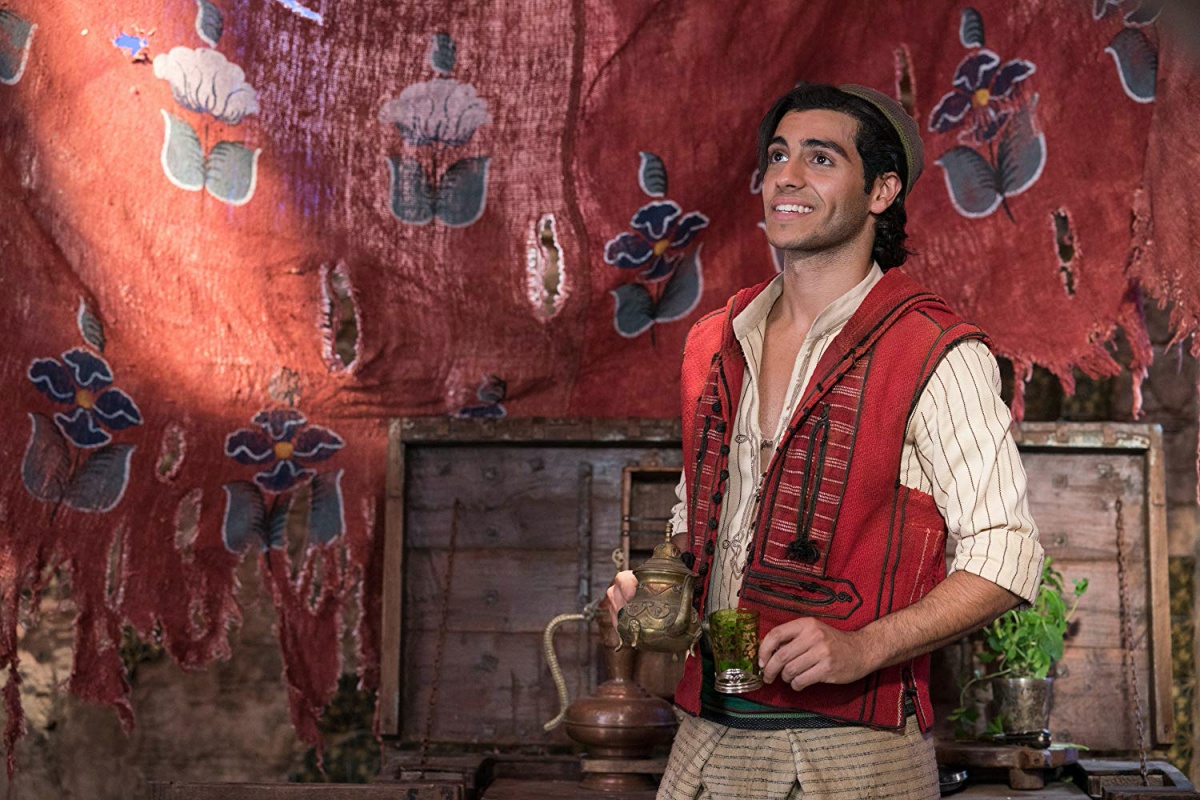 One of the difficulties of being a non-white actor in Hollywood is that despite being in a hit film, despite that film making over a billion dollars, that exposure does not inherently lead to opportunity. That is a reality that Aladdin star Mena Massoud has become aware of following the success of the Disney live-action film.

In a candid interview with The Daily Beast, the Egyptian-Canadian actor talked about that, despite the way it might seem on paper, playing that role did not lead to any calls or auditions.

“I’m kind of tired of staying quiet about it,” he says. “I want people to know that it’s not always dandelions and roses when you’re doing something like Aladdin. ‘He must have made millions. He must be getting all these offers.’ It’s none of those things. I haven’t had a single audition since Aladdin came out.”

The author of the piece, Kevin Fallon, clarifies that it doesn’t “seem like Massoud is whining or complaining or is in any way ungrateful,” which I think is a little unnecessary, but Fallon does seem to have a lot of empathy for Massoud’s situation and wants us, as readers, to see what he sees: a talented young man who should, at least for being in Aladdin, be on someone’s radar.

Massoud continues on to explain that a lot of people have the idea that he’s already “made it,” but that isn’t the case: “[…]I’m sitting here being like, OK, Aladdin just hit $1 billion. Can I at least get an audition? Like I’m not expecting you to be like, here’s Batman. But can I just get in the room? Like, can you just give me a chance? So, it’s not always what you think.”

What’s happening to Massoud is common for a lot of actors of color. If you look at Academy Award winner Lupita Nyong’o after 12 Years a Slave in 2013, the biggest lead roles she got after (that didn’t involve mo-cap) were Queen of Katwe (2016), Black Panther (2018), and US (2019), all films directed by people of color (Mira Nair, Ryan Coogler and Jordan Peele). It’s also happened to Halle Berry, Dev Patel, Gabourey Sidibe, and many more.

The few that do get to make it and hold on to that flame of stardom are exceptions to the rule. Plus, we know Hollywood loves to have their constant rotation of the same big-name non-white actor of a chosen group. That leaves very little room for people to have careers that highlight their talent and ambitions, especially if they want to play more than stereotypes.

Massoud’s first onscreen role was a character named “al Qaeda #2” in the CW show Nikita, and he decided that he would not play roles like that anymore, but that means he ends up being, as he called it, “a wild card” when it comes getting picked:

“There’s always a wild card or two when you’re casting,” he says. “I’m usually the wild card. In a room of Caucasian guys, a director might be like, OK, let’s see, like, two guys who aren’t. And maybe they’ll be the wild card choice.”

Sadly, this reminds me a lot of Star Trek alumni Alexander Siddig. Despite being a delight on Deep Space Nine, being a graduate of the Royal Academy of Dramatic Arts, and his uncle being Malcolm McDowell, a big chunk of his filmography is playing terrorist or terrorist-adjacent characters, despite his most notable role being a doctor. And when he did get roles that were outside of that, like Doran Martell on Game of Thrones, he got killed off even though the character was alive in the books. It’s infuriating.

Meanwhile, Noah Centineo has blown up from being in a Netflix original movie (a great one, but still). While Massoud is not much of a singer, he helped carry Aladdin even when it required him to be ridiculous. The fact that he hasn’t had a call is a reminder of the limited roles that exist for Arabic actors that aren’t already being taken by Rami Malek.

Being paid in exposure doesn’t matter if no one actually decides to take a chance on you.

(via The Daily Beast, image: Disney)