"A chick with drive who don't take no jive." 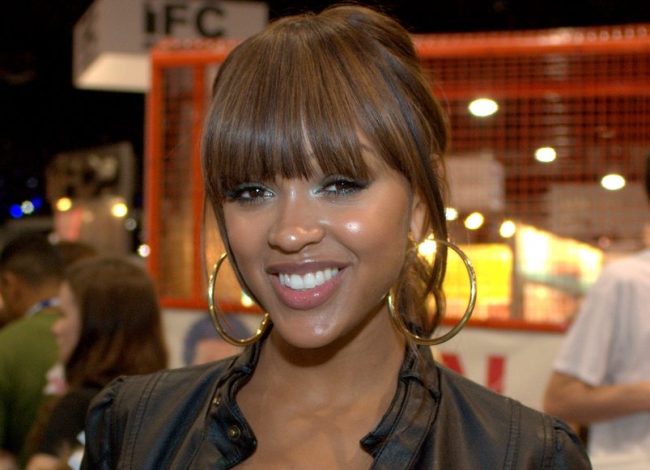 Remember the 1974 blaxploitation classic Foxy Brown with Pam Grier? Well, it looks like Hulu is bringing the character back for a TV series starring Meagan Good and this could either be very good or terrible. Don’t get me wrong, Meagan can be good in certain roles (see what I did there?) but I’m not entirely convinced that she could pull off such a feisty character like Brown.

Sure, I’ve seen her float by just fine in projects like Californication and Minority Report (which failed for other reasons, IMO), but in order for this to work, I’m gonna need her to really dig deep for this. Or maybe I just don’t see anyone else but Grier in this role so I’m giving her a hard time? That must be it. Wait no, she’s just not right for this part.

Per Deadline, the show will be written by Empire’s Malcolm Spellman and Burn Notice’s Ben Watkins, and will work as a reimagining of the original film. Call it a reboot, if you will. It’s not like we haven’t seen enough of those popping up lately. The 1974 film centers on Brown’s quest for revenge after her boyfriend is murdered by a drug lord. You should definitely check out the trailer below, because it’s full of magical puns and rhymes and I can’t think of a more tempting reason to watch.

Should this project come to fruition, I expect a resurgence of interest in the original film as well. If that does happen, might I suggest checking out Bounce TV’s blaxploitation movie subscription service, Brown Sugar? Its library includes that movie as well as more than a hundred others like it.

(via Deadline, image via Cris Mateski/Flickr)