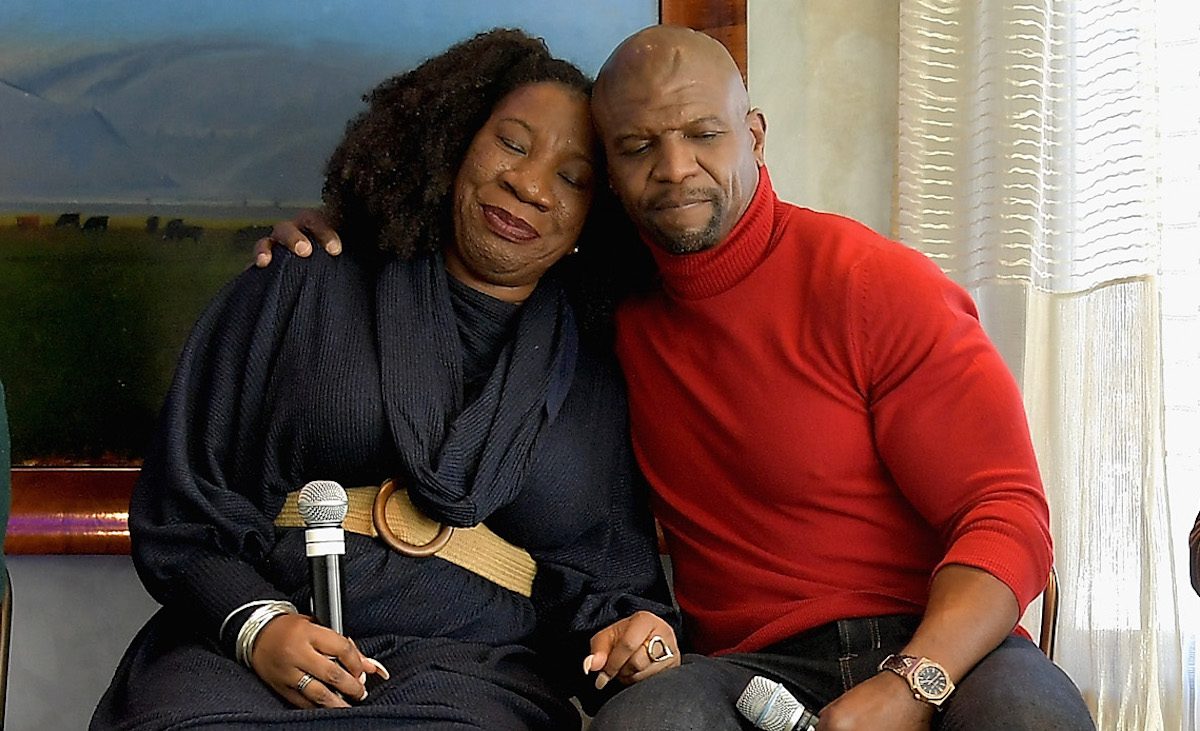 In addition to being a hashtag uniting survivors of sexual assault and harassment, the Me Too Movement, as founded by Tarana Burke in 2006, is also an advocacy organization working to fight sexual violence and offer support and resources to survivors, especially for women of color and women from low wealth communities.

The organization has released a series of beautiful animated videos, each narrated by a survivor recounting their experience with sexual violence. A lot of attention over the last year-plus has been on the perpetrators of sexual abuse, and while it’s satisfying (and important) to see abusers removed from positions of power, Burke explained in a press release that the videos aim to re-position survivors at the center of these stories.

“The ‘me too.’ movement is part of a collective vision to see a world free from sexual violence,” says Burke. “We can build this world by shifting the parts of our culture that propagate the idea that vulnerability is synonymous with permission. These powerful shorts place the focus back where it belongs: the dignity, humanity and healing of all survivors. These courageous individuals are not alone and we hope that people around the world see their journeys reflected in the words of these brave individuals.”

There are four videos in the series, which debuted at Sundance. Two of the videos are stories from women–Emily Waters and Daniela Contreras–and two are from men–one anonymous man and Terry Crews.

Each video tells a very different story. Contreras, who speaks in Spanish, describes how vulnerable many immigrant women are due to language barriers or a lack of documentation, and how men too often exploit that vulnerability. Anonymous describes confronting his abuser–his father–years later and the anger he carried after getting a totally unsatisfying response.

The videos also dive into the effects of the movement, and seeing other survivors speak out in such large numbers. In her video, Waters says, “To other survivors but also to my younger self, I would say that you are so not alone. There’s so many forces that may make you feel like you are, but I feel like the powerful thing about ‘Me Too’ is that people are able to say ‘I will be there for you, to believe you and hold you.'”

Crews also talks about the effect the Me Too Movement had on his decision to come forward, saying that after the Weinstein story broke, he saw so many men attacking the women who were coming forward, calling them liars. “For me to remain silent. I would have felt like a fraud,” he says. “In the year that’s gone by, I’ve learned that silence is violence. They depend on you being quiet.”

I don’t think people realize that @terrycrews only came forward with his story to SUPPORT the women who came forward in 2017. He would have suffered in silence and left his #metoo to fester inside while watching women be excoriated outside. https://t.co/buJjhvR7Sq

The videos speak of trauma, but they focus heavily on ways to move forward, whether it’s reaching out for help or working to change your own individual mindset. Crews says in his video,

My advice to any survivor: “I will not be shamed; I did nothing wrong.” The difference between guilt and shame is crazy. Shame didn’t say you did anything bad, it says you are bad. You feel like you did something to deserve this. This is where the predator plays on this fact. Please, please, to any survivor out there, repeat that mantra over and over until you believe it.

Each video ends with the same words written on the screen: “We see you. We hear you. We believe you.”

You can watch them all here.

(via The Glow Up, image: Michael Loccisano/Getty Images for HBO)