Mattis Orders Freeze on Trans Military Ban, But That’s What He Was Ordered to Do in the First Place 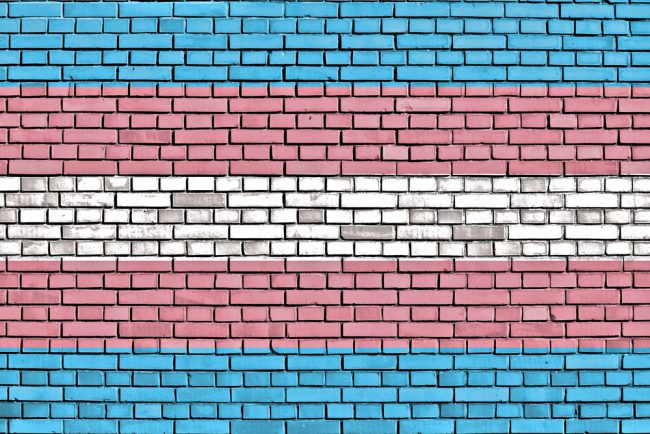 Defense Secretary Jim Mattis has announced that he’s still allowing trans people to serve in the military, despite the White House’s orders directing the Department of Defense to ban trans people. Mattis has said that he’s waiting for the result of a study on trans service members before he makes his final decision regarding whether they may be fit to serve or not.

In a statement, Mattis said, “Once the panel reports its recommendations and following my consultation with the secretary of Homeland Security, I will provide my advice to the president concerning implementation of his policy direction. In the interim, current policy with respect to currently serving members will remain in place.”

The thing is, as The Daily Dot points out, the ban guidelines were only going to come into effect next March, following a report from Mattis on (you guessed it) the effectiveness of trans service members. Basically, in this statement, he’s doing exactly what he was told to do by the White House, which is to wait until the panel files its report, then issue his own guidance based on that next February.

Did no one really read this part of the trans ban order explicitly directing Mattis to do exactly what he said he’s going to do? pic.twitter.com/UP7yAeyD4Q

Again, as we’ve previously shared, there’s already a study out regarding trans service members. The RAND Corporation found that the presence of trans soldiers doesn’t much affect the effectiveness of their fellow troops. Moreover, it found that the cost of providing health care for these individuals was also somewhat negligible, relatively speaking, but Mattis appears to be looking for another kind of conclusion from the current study, as The Washington Post reports.

So, in short, Mattis’ announcement wasn’t anything groundbreaking, and neither was it a move to resist whatever the hell the Trump administration (read: Mike Pence) is trying to do to trans service members. More than likely we’ll see the trans ban’s alternate guidelines (no more health care, etc.) implemented before we see an outright ban on trans people. After all, as evidenced by marginalization of people in other industries, it’s easier to freeze and then force someone out by making their living situation untenable, rather than banning them outright.

As I always say, it’s disgusting to see this play out the way that it is. Trans service members deserve better, and they straight up deserve health care, pure and simple. Making it sound like an extra, burdensome cost allows for the justification of its removal, when in fact, it’s neither extra nor burdensome. It is health care. Trans health care is health care. That’s it. Nothing more, nothing less.