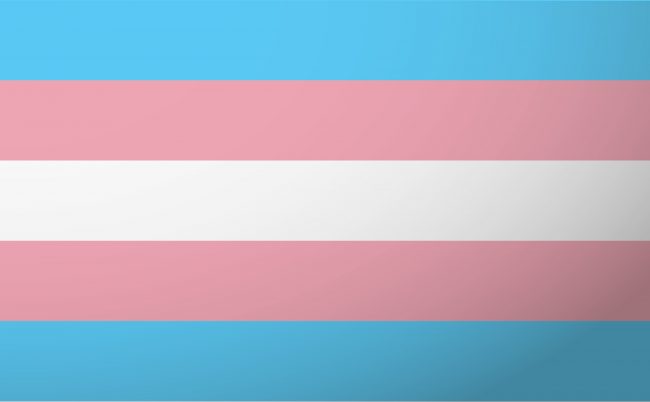 Shortly after the White House issued a directive eliminating healthcare for trans military service members, Chase Strangio, ACLU attorney for Chelsea Manning, published a series of tweets about the way we’ve all been discussing and debating about trans healthcare. It’s a thread you’ll definitely want to read, and though Strangio explicitly addresses reporters and the way that they write about trans healthcare, it’s helpful to anyone who might need to reframe the way they think about trans healthcare in general.

A note about language regarding trans health care. 1/x

I notice it is often framed as government “funding” of the care. We don’t talk about other federal employee care this way. 2/x

The military “funds” health care, yes. But the way we situate trans care is always with the suggestion it isn’t real or worthy. 3/x

“Why should the military fund trans health care?” Because it is fucking health care and that’s what we do. End of story. 4/x

Just because it isn’t health care you need or understand doesn’t mean it isn’t real and necessary for some. 5/x

Reporters especially watch your language and your bias. 6/6

There’s absolutely so much to be said about the strange way in which people have been talking about trans healthcare. It’s presented as this extra, superfluous cost on top of all the other costs required to maintain a standing military presence, when in fact it’s just like any other healthcare that’s subsidized or provided by the government.

As a trans person myself, I’ll say that the constant debate over whether trans people are worthy of being cared for is something that wears heavily on my head and my heart, and though I don’t know that I’d ever serve in the military, I know that taking care of trans service members who do should still absolutely be a major priority for policymakers and anyone else who happens to be interested in waging war (i.e., literally the United States right now). These are people who have volunteered to do what you won’t, and to say that they are suddenly unworthy or undeserving of the basic care they absolutely do require is straight up disrespectful and despicable.

Don’t make the mistake of believing that trans healthcare is cosmetic or somehow an “added burden” or something; this is what the government would have you believe so that it can further justify its marginalization and othering of trans people in general.

Perhaps the most salient tweet is this: “Just because it isn’t health care you need or understand doesn’t mean it isn’t real and necessary for some.” That’s a lesson one can take home and apply to so many other cases, including current debates for women’s healthcare and rights for bodily autonomy. Seriously, though: just because you don’t get it doesn’t mean that it doesn’t matter. Thinking outside of yourself, especially when it comes to others’ physical and emotional well being, is a sign of maturity and wisdom. Show some of both by helping to defend trans people from a world hellbent on destroying them.