Marvel Studios’ Victoria Alonso Doesn’t “Want to Be the Only [Woman] in the Room,” Speaks to Marvel’s “Conscious Change” 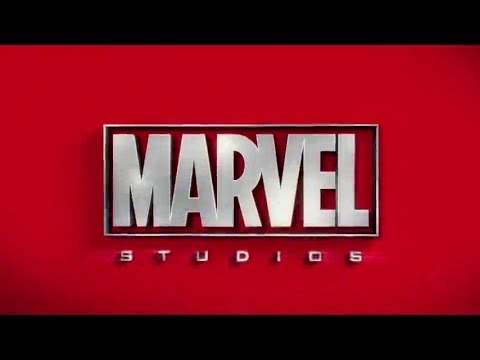 While Marvel has taken some pretty big steps toward gender parity in their comics with the introduction of female characters like Ms. Marvel, Riri Williams, and Lunella Lafayette, as well as team efforts like A-Force, progress seems to be a bit slower when it comes to comics creators and executives at Marvel Studios.

Yet at the Women in Technology luncheon hosted by the Hollywood Professional Association’s Women in Post and the Society of Motion Picture and Television Engineers, Marvel Studios’ Executive VP of Physical Production, Victoria Alonso, says that Marvel has started making conscious efforts to create gender parity in their company, because this year became a tipping point where the problem could no longer be ignored as it has in the past.

According to The Hollywood Reporter, she said, “We have had gender inequality for some time. It wasn’t always talked about… In the past year, it bubbled up and it’s no longer acceptable to women and some men. Change is needed and hopefully we can make a balanced Hollywood for the next generation.” She credits Co-Presidents of Production Kevin Feige and Louis D’Esposito for leading that charge, and reports that Marvel Studios is determined to make “conscious change.”

However, she knows that the problem doesn’t only exist at Marvel, but rather, is a systemic one that all studios should be doing something about. After saying that she doesn’t want to be “the only woman in the room” anymore (or in the photo, as you see above!) she advises, “If any of you — men or women — can lift [women] up, we’ll all be better for it. When you wonderful men say ‘balance is necessary’…you open that door and the product is going to be better [with varied perspectives].”

It is wonderful to see individual companies make gender equity a priority. I’d be curious to know more about exactly how Marvel Studios is going about making their changes. For example, Bad Robot announced earlier this year that they will only accept lists of submissions from agencies that reflect the demographics of this country. However, it can’t just be them, and it can’t just be Marvel Studios taking these steps. These steps need to become the industry standard.

(via CBR.com, image via screencap)