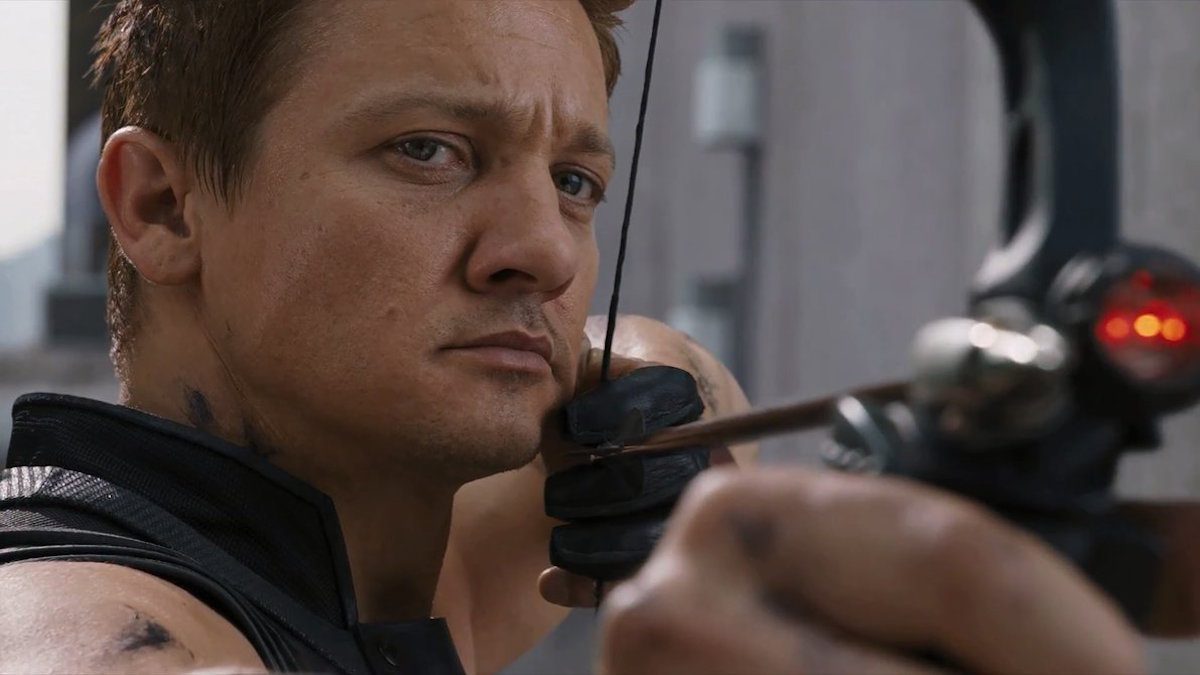 TMZ has reported that, according to court documents, Jeremy Renner’s ex-wife alleged that he threatened to kill her. Sonni Pacheco, Renner’s ex, stated (in the documents) that one night, while intoxicated on cocaine and alcohol, Renner took a gun and threatened to kill Pacheco and himself. The documents also reportedly detail an account from a nanny who overheard Renner saying that “it was better that Ava had no parents than to have [Sonni] as a mother.”

While the case goes on to talk about Renner’s rumored emotional abuse as well as his struggle with substance abuse, the information is all still coming from court documents that, apparently, only TMZ has seen, but that (supposedly) isn’t stopping Marvel from looking at other options for their upcoming Hawkeye series.

RUMOR: @MarvelStudios is reportedly considering options of how to proceed with @Renner4Real‘s #Hawkeye in light of recent allegations made against him. https://t.co/A3iBEvmFgc pic.twitter.com/dwtkuR1ET9

Just heard something. Heard Marvel are considering some options just in case they’ll decide not to use Renner for the Hawkeye show. pic.twitter.com/X8Ztrf97Sp

When you look at Hawkeye, though, it makes sense that Renner could be cut from the show. In fact, he’s not really needed. The show, from what we can tell, is focused on Kate Bishop taking on the mantle of Hawkeye. In the world of the Marvel comics, Kate Bishop basically takes on the Hawkeye mantle by stealing portions of the Avenger’s gear (including Clint’s bow) and uses her abilities to help the Young Avengers.

So, if you went with her comic backing of a rich girl from Manhattan who sort of falls in with the Young Avengers, you wouldn’t really need Clint at all. But then again, maybe Marvel is looking to just outright replace Renner with a new actor so we can have Clint in the overall Marvel Cinematic Universe and not have Jeremy Renner still attached.

It wouldn’t be the first time it happened. Ed Norton was the original Bruce Banner in the MCU, and when Norton didn’t work out and The Incredible Hulk was all but forgotten, Mark Ruffalo took over and we all just let it happen, no questions asked.

So, we could see a shift in the Hawkeye we all know, and maybe Renner will be a distant figure of the past. I will say that I don’t think anything is going to happen until the case is underway and there is some sort of confirmation of Renner’s actions. Right now, it’s all just rumors and reports, but it’s going to be interesting to see what Marvel and Disney do in regards to Jeremy Renner in the future.