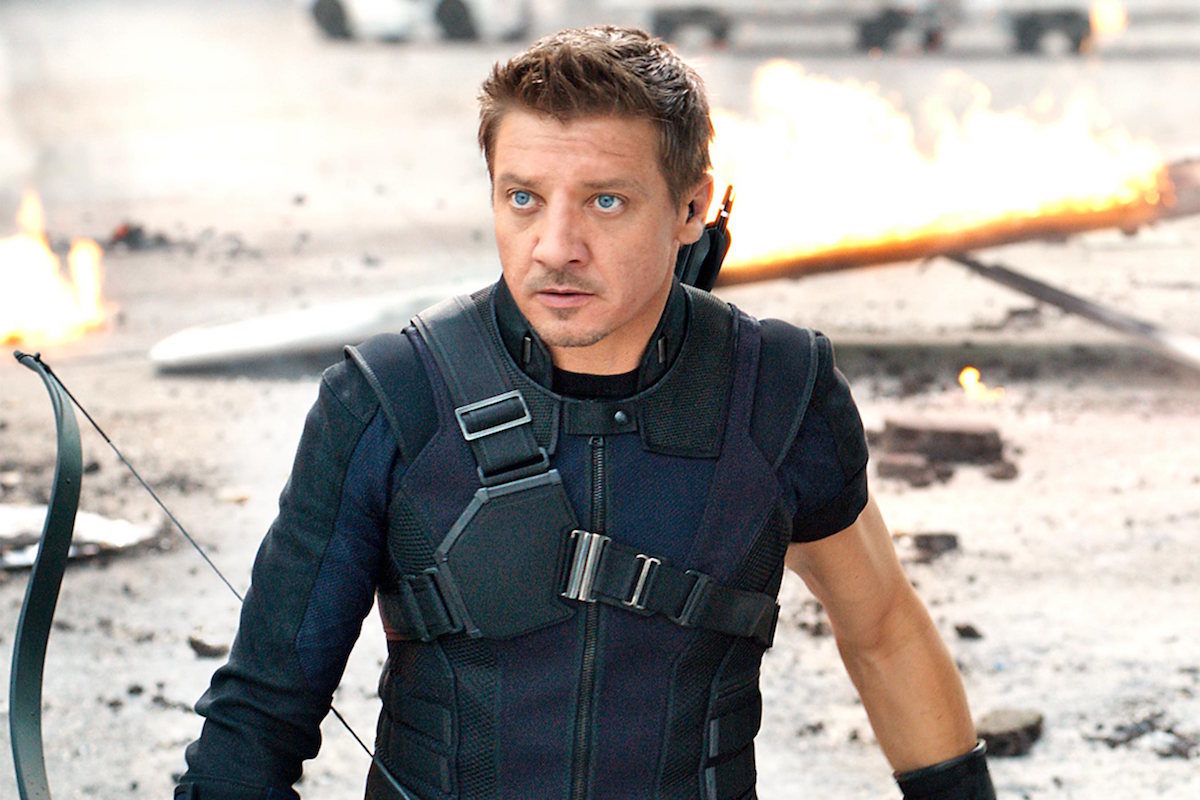 Jeremy Renner, everyone’s least favorite Avenger, is facing serious claims from his ex-wife Sonni Pacheco, who alleges that Renner threatened to kill her. The couple is engaged in a custody battle for daughter Ava. TMZ first ran the story, stating they had seen legal documents detailing the claims. Pacheco states that one night in 2018, Renner was intoxicated on cocaine and alcohol and brandished a gun, threatening to kill Pacheco and himself.

The court documents also state that Renner has a history of both substance abuse and verbal and emotional abuse, and has been under the influence while he had custody of his daughter. One document even claims he left cocaine where it was reachable by Ava, and also allege that a nanny overheard Renner threaten to kill himself and Pacheco, because “It was better that Ava had no parents than to have [Sonni] as a mother.”

Renner’s reps have given a statement to TMZ, saying: “The well-being of his daughter Ava has always been and continues to be the primary focus for Jeremy. This is a matter for the court to decide. It’s important to note the dramatizations made in Sonni’s declaration are a one-sided account made with a specific goal in mind.”

These allegations are incredibly disturbing and if they are true, Disney and Marvel need to drop Renner from their lineup as soon as possible. It already seemed like he was on his way out, as upcoming Disney+ show Hawkeye appears to be about him passing on the mantle to Kate Bishop, but if this is true then Disney really needs to sever ties with him. Abusive behavior should not be tolerated, no matter if the alleged abuser has a show lined up with Disney already.

However, this might be a Johnny Depp-like situation where allegations come out and Disney still continues to work with him, because apparently you can’t show LGBTQ characters but you can give money and fame to allegedly abusive people. Disney might not want to cut Renner from the Hawkeye show, which is a shame, because you could easily have it be Kate Bishop learning how to be Hawkeye on her own, preferably with a couple of members of the Young Avengers with her. Rumored star Hailee Steinfeld has an Academy Award nomination. She can carry the show just fine.

Beyond the discussions of his career though, it sounds as though Renner is an incredibly dangerous person to be around, if his ex-wife’s allegations are to be believed. His ex-wife and his daughter deserve better. I hope that this legal battle is quick and painless for Pacheco, and that Renner’s career is, to borrow a phrase from the Internet, canceled. He doesn’t need more movies, TV shows, and apps when dangerous allegations like these are in the air.