It's a shame Luke and Rose never met. 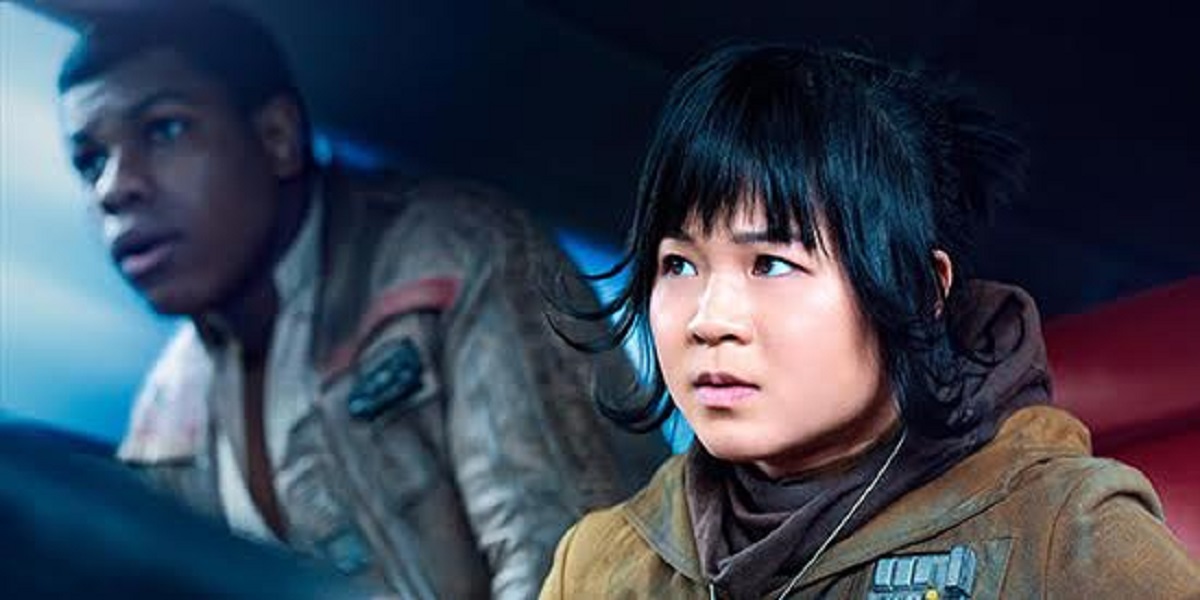 Though her piece drew out a fair share of trolls, actress and The Last Jedi star Kelly Marie Tran has received a huge amount of support following the publication of her emotional op-ed about the racist harassment that led to her deleting her Instagram several months ago.

Tran’s op-ed, which ends with her embracing real name Loan, is a moving statement about representation and society, and thankfully many people have taken to Twitter to praise her and the article.

One such person is co-star Mark Hamill, who tweeted “I said it before & I’ll say it again: WHAT’S NOT TO LOVE?” and “I love you Loan… we don’t deserve you and you ARE just getting started.” The article is currently his pinned tweet.

I said it before & I’ll say it again: WHAT’S NOT TO LOVE? 😍
I love you, Loan… we don’t deserve you & you ARE just getting started.#ReelLifeHeroRoseTico #RealLifeHeroKellyMarieTran https://t.co/wH7Hs4CQKT

Hamill is not the only celebrity who spoke out in support of Tran following her piece. Constance Wu, star of Crazy Rich Asians, also tweeted about the article, as did The Last Jedi writer-director Rian Johnson and Episode IX second unit director Vic Mahoney.

Here’s one of my very favorite people, speaking straight from her heart. https://t.co/gDEFHeE4HA

“It wasn’t their words, it’s that I started to believe them,” Kelly Marie Tran https://t.co/Urf95BKNh3

The outpouring of love for Tran is incredibly important. Her Star Wars cred is awesome, but it is still her first major film. Speaking up at the start of her career and taking a stand is a sign of courage and grace that many do not possess.

It’s a joy to watch Tran’s career blossom with her upcoming role alongside Elizabeth Olsen in Sorry for Your Loss as well as her return to the galaxy far away in Episode IX. Hopefully, even more people will take notice of her after her stand and she will continue to enjoy the career she deserves. And if it makes the fanboys cry, that’s just the icing on the cake.