Man Dies After Winning Roach-Eating Contest, Still Gets a Python for His Trouble 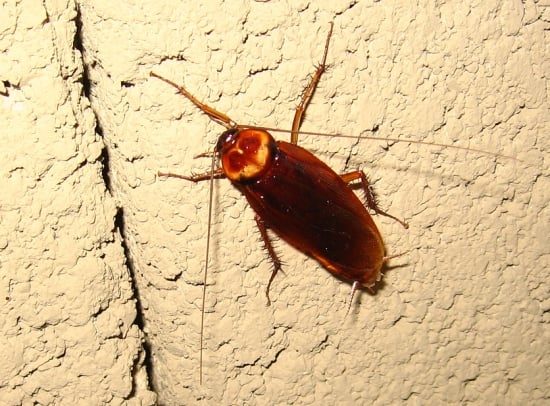 If someone wins a contest, but dies in the process, it’s still counted as a win. At least, that’s the position held by Ben Siegel Reptiles in Florida. On Friday night, the store hosted a bug-eating competition where the person that ate the most worms and discoid roaches in under 4 minutes — without vomiting — would win an ivory ball python valued at $700. Edward Archbold, the winner of their contest, promptly collapsed and died once it was over, but his estate gets to keep the python.

Archbold was a crowd-pleaser, stuffing his mouth with fistfuls of discoid roaches and worms and winning the contest. But he started throwing up before he was able to collect the prize python.

He collapsed outside the store and was taken to Broward Health North where he was pronounced dead.

It’s almost certain that Archbold’s death was related to eating all those worms and roaches, but anything is possible. Even if it was related to the competition, all contestants signed extensive waivers before ever touching an insect to their lips. Try not to think about that too much.

(via The Miami Herald, image via Are W)