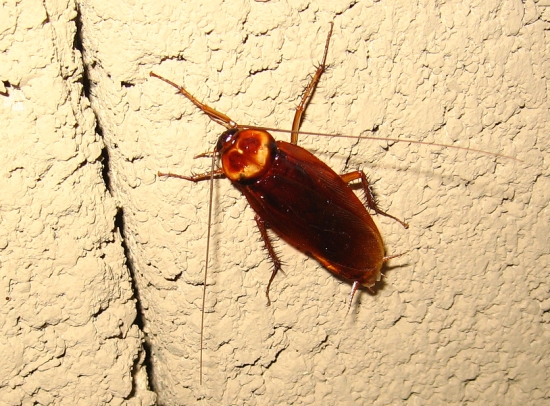 In what’s clearly the most shocking revelation to come out of today, it appears that the man that collapsed and died in October after a roach-eating contest has an official cause of death: Asphyxia. That is to say, Edward Archbold choked to death on a mixture of arthropod parts. Considering he was trying to cram as many of the things down his gullet as possible, this isn’t all that unexpected.

Archbold died of “asphyxia due to choking and aspiration of gastric contents,” the Broward County medical examiner’s office found, according to the Associated Press.

At least now we know that Archbold died as a result of his entry to the competition. In order to not choke to death on roach bits, don’t enter yourself in a roach-eating contest.

(via BBC News, image via Are W)