What I’ll Miss Most From Luke Cage Is Misty Knight 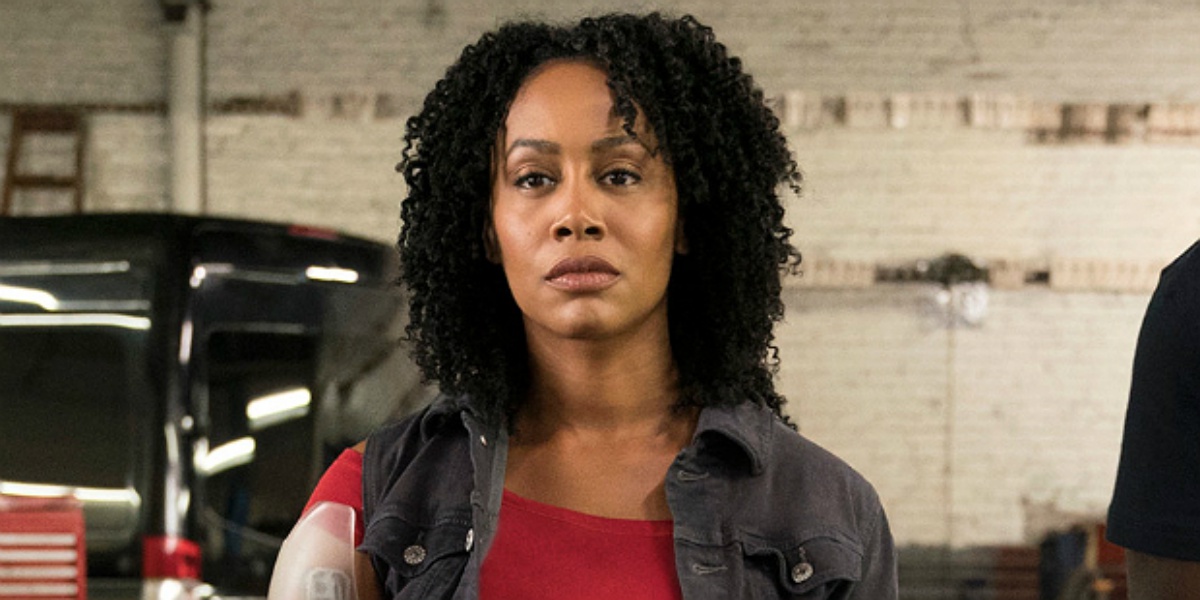 The cancellation of Marvel’s Luke Cage and Iron Fist, but mostly Luke Cage, has been a tough pill to swallow for reasons that are separate from the inherent quality of the shows.

For many, it’s telling that these two shows, ones that feature well-written female characters of color and POC, are the ones who’ve gotten axed, even though Daredevil and Jessica Jones both had crappy second seasons, but were both renewed. It has been found that Luke Cage and Iron Fist lost nearly 2/3 of their viewership in the second season. CBR wrote that, according to reports, “Luke Cage lost 59 percent of its viewing numbers, while Iron Fist fell a staggering 64 percent in viewer numbers.” I’ll admit that I was surprised, because I felt like the reviews for Luke Cage were positive, however, the response from black audiences on Twitter was always mixed for a bunch of reasons.

As a journalist and all-around smart person, Clarkisha Kent explained of the cancellation, in her piece on The Root, “one of its most potent downfalls was the sporadic nature of its quality,” but Cage, and to a degree Iron Fist, were at least trying to fix their mistakes from season one, and as someone who did really enjoy season two of Luke Cage, I was looking forward to the potential things it could do in its next season, especially when it came to Misty Knight.

Misty Knight is a character I have loved for almost a decade, since I first saw an image of her in a red bodysuit, with dark skin and a large afro on display. Growing up, when you look for black female superheroes, everyone points you in the direction of Storm and tells you to be on your good way. In the comics, Misty Knight (as in her appearance on Luke Cage), was an NYPD cop, but after losing her arm to a bomb, she got a bionic prosthetic from Tony Stark.

She started a private investigation agency with her close friend, Colleen Wing. Together, they became the Daughters of the Dragon. Misty Knight was smart, beautiful, and a hero in her own right, without being anyone’s sidekick. Also seeing a team of two women of color become superhero badasses is goals. When I heard that she was going to be brought into the Luke Cage show, it heightened my excitement tenfold.

Simone Missick being cast as the role was like dream casting, a dark-skinned woman with 4c hair filling in this iconic black role, and bringing some A+ acting chops to the role. When I got to speak with Missick leading up to season two, she talked about how she came into the audition with her natural hair, and that was part of what got her the role. She committed to bringing all the PTSD and trauma of Misty Knight’s amputation to the show and talked about how she wants Misty to have some girlfriends.

In both seasons of Luke Cage, Misty is someone who’s trying to use a broken system to help black people, and especially black women, survive in the tumultuous post-Avengers world that Harlem exists in. She is the type of cop that most shows depict as a white guy: disobeys protocall, listens to her gut, and thinks she is the only one who can get the job done.

It’s a character that often feels jarring on Knight because we so rarely see women, let alone black women, command that kind of sense of self in that world. Yet, it is one of the things that made the character so important on television. Even if you disagreed with Misty, the show didn’t punish her or belittle her. It allowed her mistakes to be mistakes, and for her integrity to always shine through.

That said, despite how much Missick—and overall, the writers—have brought the character to life, a lot of things about her character were not touched on. Her antagonism towards other women is something that has been an intentional part of her character, but the writers didn’t spend time talking about that or exploring why that exists. Also, her longtime relationship with Danny Rand was removed and given to Colleen.

The axing of Danny and Misty is something that I’ve always been salty about, because the two are pretty much love at first sight and have been a couple since the beginning of their collaboration. 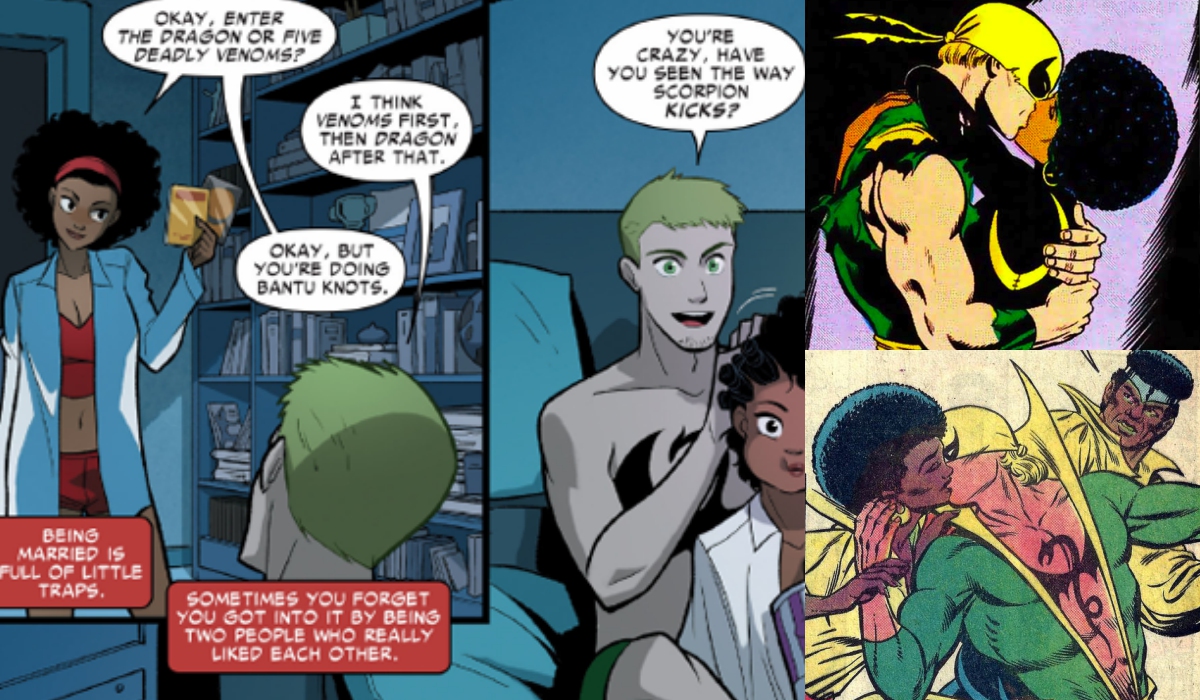 Not only are they married in the comics, but they have overall had a healthy and loving relationship compared to many other comic book couples/marriages. They have problems—don’t get me wrong, it’s comics—but it’s pretty solid. It bothers me because, in the show, Misty sort of gets pushed aside romantically throughout the series.

In the comics, the character was able to balance being a badass cop and also being a lover and a friend. The show set Misty in a mode where she couldn’t open up, and while there is value in allowing Misty to be mad, they didn’t show her layers at times, and the opportunity to get into that will be missed.

A lot of people are hoping that these cancellations will just lead to the series being reborn, on the eventual Marvel/Disney streaming service we will reluctantly pay for, as Heroes for Hire and Daughters of the Dragon. However, I’m not taking that for granted until I see the announcement in my news feed. I want that for Misty and Colleen, but I also know that if we do get Daughters of the Dragon, I want black and Asian female writers behind the scenes, taking their original shows’ foundations and improving upon them.

Until then, at least we got to see Misty with that arm and those curls!