The streaming service was down for over two hours yesterday. 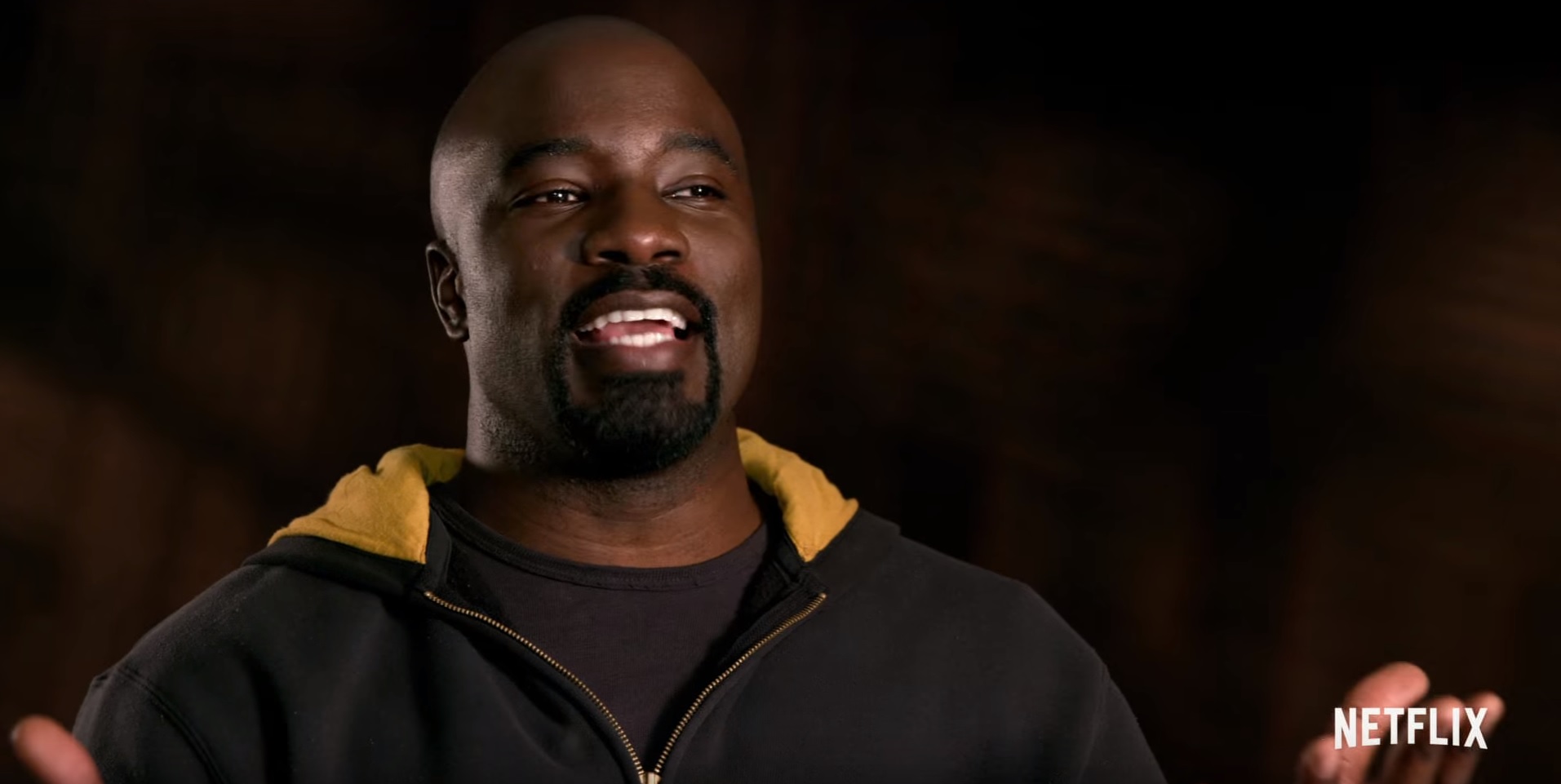 The vast majority of Twitter users on my feed appeared to be doing nothing but binge-watching Netflix’s latest Marvel option, Luke Cage–which dropped all 13 episode of its first season on Friday. My fellow TMS editor Keisha discussed some of our favorite moments from the first ep the other day, but you can bet that this is only the first of lots of Luke Cage coverage, reactions and reviews to come right here on The Mary Sue.

However, to the dismay of binge-watchers such as myself, Netflix experienced a significant service interruption–on Saturday, the streaming site was down for two-plus hours, leading many to speculate over whether Luke Cage was strong enough to literally break Netflix. The official Luke Cage Twitter account, as well as showrunner Cheo Hodari Coker, jokingly quipped about the outage before service was restored to users a short time later:

Got some heroes at #Netflix fixing things. They're all over it. Meantime, keep this in mind. #LukeCage pic.twitter.com/eUPkE8dH5H

DId y'all break NETFLIX ? #LukeCage

Twitter users have been coordinating events for fans to be able to watch the show together. Sites Black Girl Nerds and Geeks of Color have been coordinating a three-day live-tweet viewing party allowing fans to watch the show together and tweet while using the hashtags #LukeCage and #SweetChristmas–and in case you doubted the power of livetweeting as some showrunners recently did, both hashtags have been prominently trending on Twitter for the past several days.

How much of Luke Cage have you been able to watch so far? I finished the entire season last night, and I have so many thoughts and feelings that I need to be able to let out. If anything, this show is making me all the more excited for the endgame Defenders team-up.